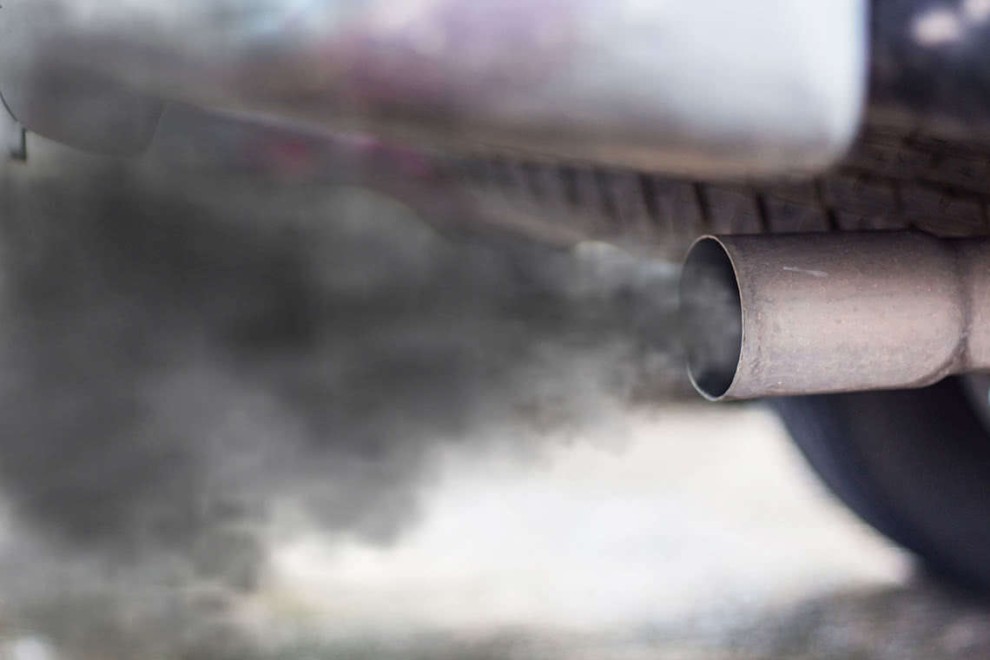 The Ultimate Carbon Monoxide Guide [What You Need To Know]

The colorless, tasteless and odorless gas known as carbon monoxide is a prevalent compound. It’s produced when you start your car’s engine, heat your home, and even when you cook on a gas range. Although CO is a natural, unobtrusive gas, exposure to it can cause mild to detrimental effects. Take the following precautions to ensure that you and your family won’t be at risk for CO poisoning.

What Does CO Do To The Body?

When inhaled, CO comes into contact with hemoglobin in the blood. Hemoglobin is responsible for transferring oxygen throughout the body. Aside from the obvious, oxygen plays a major role is the body’s processes. It feeds and energizes the cells and promotes immunity, muscle and brain function, to name a few.

CO attaches to hemoglobin, and the more that it’s inhaled, the more it inhibits oxygen transfer. Exposure eventually leads to loss of consciousness and then death.

What Are The Signs Of CO Poisoning?

CO Poisoning can sneak up on an unsuspecting person, and signs may mimic other ailments. Many symptoms, for example, are synonymous with those of a cold or flu. Though the signs may vary from person to person, there are a few telltale signs:

Accidental CO poisoning can occur in less than an hour. Incidents have occurred as a result of sitting in a running car with the vents open. They have also occurred when simply walking into an enclosed space that contains CO.

Carbon monoxide has been appropriately dubbed the “silent killer.” It’s almost undetectable and does not rise, making exposure much more likely and more deadly. Precautions need to be taken. Below are some of the easiest and effective ways to safeguard against CO.

Avoid Starting Your Engine In An Enclosed Space.

Perhaps you’re already aware of how dangerous it is to be trapped in a garage with a running car engine. Although we hear the stories, we don’t associate such tragedy with our own lives.

Waiting until there’s plenty of fresh air to start your vehicle is the safest measure to take. If starting a car in the garage is must, simply opening the garage doors first is worth the few seconds it will take.

Don’t Use These Items Inside.

Although they’re commonly used, some appliances still account for a portion of the deaths from CO poisoning. The following shouldn’t be used inside.

You should have a CO detector equipped with an alarm that is periodically tested. Be sure to follow the manufacturer’s instructions or have the alarm professionally installed.

Furthermore, you should regularly schedule maintenance for your home furnace, fireplace, chimney and central heating system.

Use Fuel Burning Appliances With Caution.

Be sure you are only using ranges and ovens for their intended use. Never attempt to heat your home with these appliances. When used, these devices shouldn’t be covered, and chimneys should remain clear to ensure adequate ventilation. On average, between 400 and 450 people die from carbon monoxide poisoning annually. These fatalities can easily be prevented with education and careful use.

AC Masters of Mesa, AZ was founded on the principle of providing Phoenix area residents and businesses the highest level of service at affordable rates.