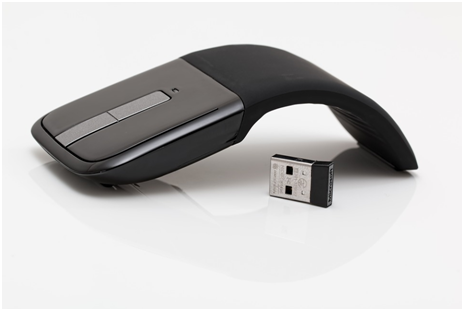 The Pros and Cons Of Wireless Technology

Wireless devices are widely used around the world, but what are the benefits of this technology and are there any pitfalls associated with cutting cables out of the equation? 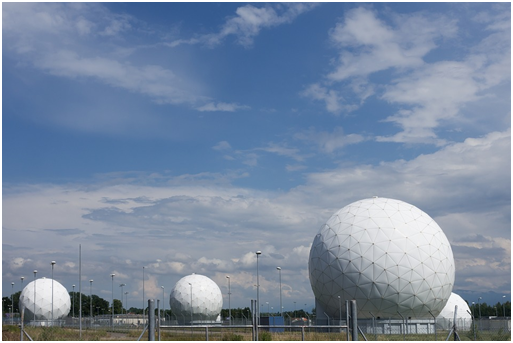 Whichever way you look at it, having to connect a device to a network using a physical wire is both more expensive and less convenient than taking the wireless approach. This applies whether providing internet access over a wide area via 3G and 4G mobile coverage or for short-range connectivity using Wi-Fi.

The advantages become particularly apparent when providing network access to isolated areas, especially those which might be impractical or impossible to connect using a wired solution.

Even cutting-edge cars are beginning to rely on wireless technology to operate autonomously and offer internal connectivity to drivers and passengers – http://www.dailymail.co.uk/sciencetech/article-4876398/Renault-s-new-concept-car-extension-home.html.

Meanwhile, in the home, Wi-Fi is ushering in an age of intelligent, interconnected systems which can manage a range of important features automatically, including everything from heating to ordering groceries. Sites like http://digitalinteriors.co.uk focus on UK home automation and wireless tech will become increasingly important as people seek to retrofit smart hardware into their older properties without causing disruption.

As with any technology, there are some down sides to opting for a wireless connection, chief among which is the potential for inconsistent performance. As well as being compromised by solid objects and interference from other transmissions, Wi-Fi has a limited range and can even be impacted by climatic conditions from day to day.

Those who are concerned about security might take issue with wireless connectivity because networks which are accessible without requiring a physical connection could be compromised by malicious third parties. This would open up a range of data and devices to exploitation, which makes it important to protect networks with firewalls and passwords which are changed regularly.

Other more minor issues exist, such as the limitations of battery life in wireless devices, but as with the larger problems, there have been ongoing improvements in the hardware which help to overcome them.

The ultimate selling point is the convenience, both in terms of usability and installation. As smartphones and home automation continue to rise to prominence on a global scale, the idea of having to rely on a wired connection will seem increasingly archaic.

previous article
5 Certifications Required To Be An IT Professional
next article
Marketing VS Branding; What’s The Difference