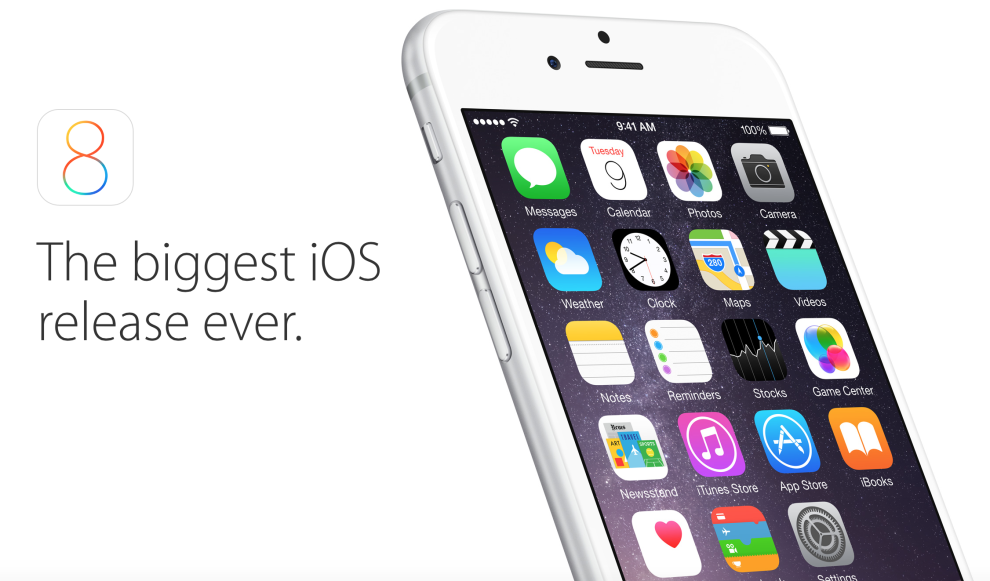 The New iOS 8 For Apple iPhone and iPad: Overview

In the 2014, Apple launched its best software iOS 8 and best devices Apple iPhone 6 and iPad Air 2. In the market nothing can beat it. The new software is pretty interesting as it is not only bringing the change to new devices but also Apple iPhone and iPad of previous generations can update their devices with the IOS 8. But what things you would find new?

iCloud Drive: Significant functional upgrade touched and cloud storage provided by Apple to all users. IWork software package received an update for iOS and OS X. In particular, iOS 8 all owners will be able to store any information in iCloud Drive and access it from any device. A

Photo: Last year, Apple developers radically changed the structure of photo library iOS, implementing Photostream and film, adding global sorting by date, etc. With the arrival of iOS 8 application has changed even more – users can more easily and effectively edit images, move them, etc. In addition, it is now even more convenient to store photos on the cloud, in a special repository iCloud Photo Library. 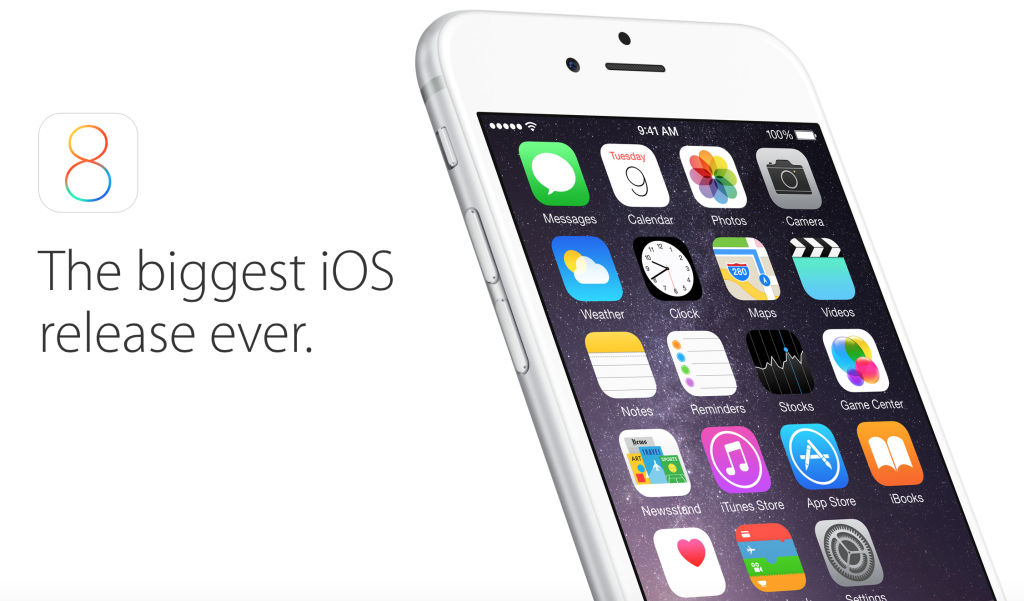 Also worth noting is the updated features for photo editing, received a lot of innovations.

Siri: The main innovation relating to the voice assistant iOS, was the implementation of the support of a number of new languages. However, on the Apple site was published vacancy, presumably associated with the search for developers to further expand the vocabulary of Siri, including for the other uncovered languages of the world.

The interaction applications: iOS 8 significantly expanded capabilities of third-party developers, in particular, they were able to integrate the functionality of one application to another (previously every program can work only in their “sandbox”). The first example of this interaction showed the developers of the popular password manager 1Password.

City Tour: For the first time the function was seen in iOS 8 beta 2 and OS X Yosemite Developer Preview 2. It allows you to take a virtual tour at the height of bird flight (mode FlyOver) over the largest cities in the world. By the way, recently the list has replenished with 40 metropolitan areas. For detailed instructions on setting up and using the function FlyOver City Tour you can find over the web.

Time Lapse: Interval shooting was in great demand at the dawn of cinema and was the second round of popularity with the advent of relatively powerful processors and capacious storage in mobile devices.

“Red Eye”: Another innovation in the Camera application iOS 8. Now the corresponding icon can be found in the upper left corner of the screen if you first press the “Change” button when viewing the image.

Ths list of changes in the new software from the Apple is going really longer but still few flaws are present and yet to be recovered and we hope it would be done in the next generation iOS 9.