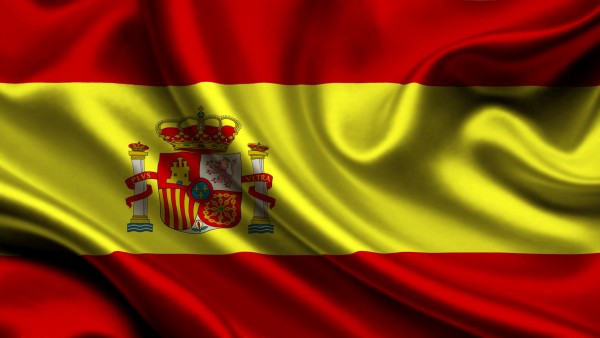 The Main Differences Between Spanish Languages Around The World

Much like English, as a language spoken across the globe, Spanish is bound to vary in different countries. However, the good news is, so long as your pronunciation is good, there shouldn’t be too much difficulty in being understood across Spanish speaking countries. Whilst the Spanish language is broken into several dialects within Spain itself, the biggest differences are found in South or Latin America. Some of the biggest variations in language are mentioned below.

Spanish was brought over to South America centuries ago during colonial times. And as can be expected of somewhere hundreds of miles away from mainland Spain, the language has evolved slightly differently. In the past this was put down to ‘colonial lag’, where a language doesn’t keep up with the changes it is experiencing in its country of origin. And whilst Spain and South America are much more accessible to one another than in the past, many of these differences remain.

One example is the second-person plural vos. This more polite way of communicating to good friends isn’t used all too often in Spain itself (where tú is used), but is common in Argentina and Paraguay and is growing in use across Latin America.

Another key difference is pronunciation. Spaniards tend to pronounce the z or c before i or e, much like ‘th-’ in English, whereas Latin Americans will pronounce it like an ‘s’. In other areas, speakers will drop an ‘s’, as in está so it sounds like etá, or will pronounce a ‘j’ like a ‘ch’. And in Argentina, the double ‘l’ which is usually pronounced as ‘y’ in Spain will be pronounced as ‘s’, as in ‘measure’.

A more general point is that the lisp often associated with Spanish spoken in Spain isn’t as common in Latin America. But this shouldn’t affect your understanding of the language too much. Most Spanish speakers can understand each other. From thereon it just becomes a matter of mastering the subtleties, and learning some of the unique vocabulary. For example, a pen is boligrafo in Spain, but lapicera in Argentina. And in some places lapicera means pencil holder!

There is also variation across Spain. This is called Castillian Spanish, and refers to the variety of different dialects there, including those spoken in the Basque region, the Canary Islands and Catalonia.

These differences tend to be quite subtle, but there are examples of more fundamental differences such as those you’d associate with Latin America. For example, in the Canary Islands, speakers will use the more polite ustedes, instead of the informal vosotros, meaning ‘you’.

In the more independent regions, such as Catalonia, the language differs further. Because Catalonia spreads across Andorra, North Eastern Spain, and smaller regions of France and even some of Italy, the language is a mix of Spanish, French and Italian. Other variations are less drastic, and usually tend to be differences in pronunciation, such as in Andalusia, where the pronunciation of ‘c’ varies from town to town.

Overall, speaking Spanish in any of these countries shouldn’t be too much of a problem. And hopefully now some of the subtler differences shouldn’t be too much of a surprise when you encounter them. Wherever you learn Spanish, you are likely to pick up some of these subtleties too. It just serves to make you and your use of the language more fascinating to each other.

Sara Caba is the Founder of London’s award-winning Spanish language schools – Battersea Spanish. Sara has been teaching Spanish as a foreign language for over 12 years.