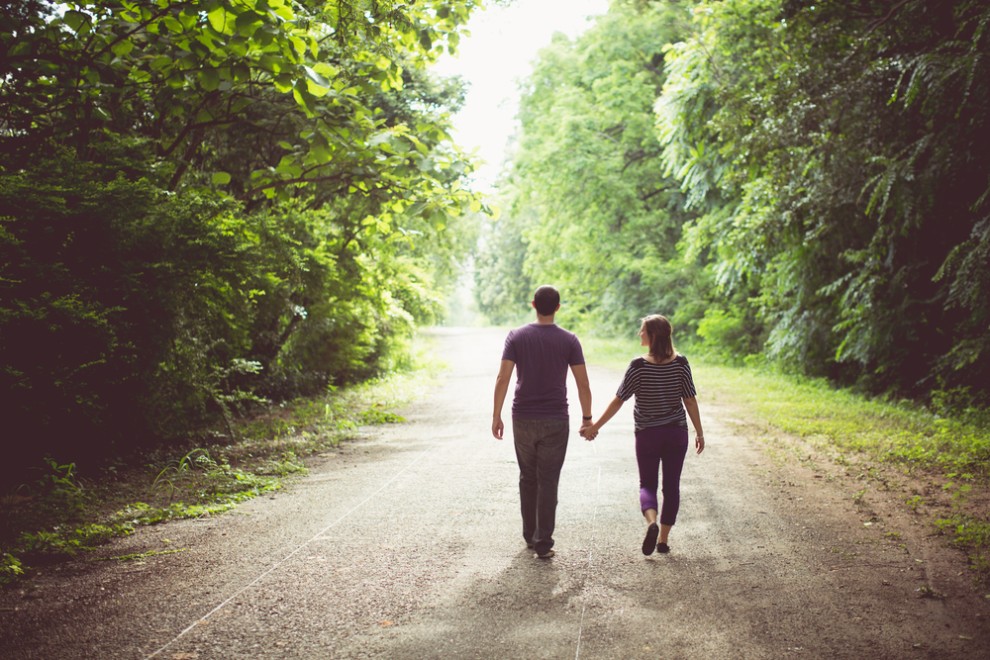 The Impact Of Nature On Human Health

Most of us today are living in cities and have started to spend far less time around nature or green spaces. This fact is showing in the health of the general population. City dwellers, even children, all seem to be at a higher risk for anxiety and depression. A huge body of research based evidence is starting to paint a picture…our disconnection with nature is hurting us mentally. To address this growing concern, over the past decade psychologists have been on the race to finding ways in which to cure or at the very least just hold off the symptoms of mental illness and stress. It was not at all surprising when they found that walking in nature is more beneficial than formerly thought. Below are just some of the ways in which walking in nature or being around nature can help calm our minds, hopefully enough to be able to cure the epidemic of mental illness.

There is a high correlation between lack of movement and anxiety. Unused energy in the body seems to make it ripe for anxiety to develop in the mind. Why walking? Can’t you just get into a sport or go to the gym? While both options will surely require more movement, sport has a tendency to be competitive (more anxiety!) and going to the gym is a little boring for a lot of people. Any movement is better than nothing but walking is the minimum required effort to move around and most people at any weight, energy level and income bracket can do it for their Glozine lifestyle fitness. 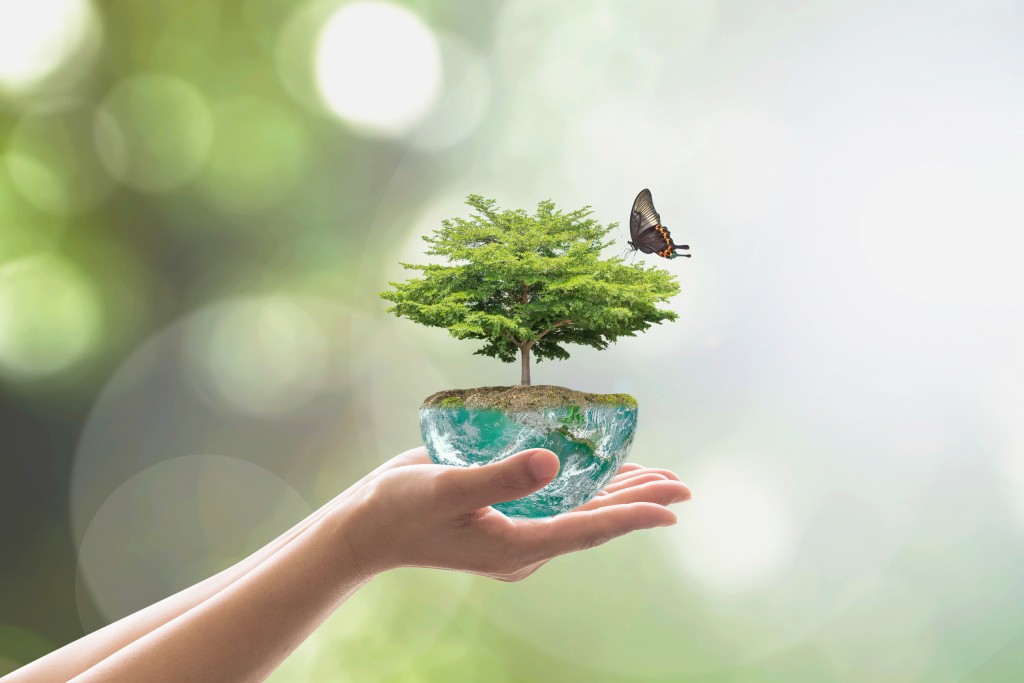 Being around Nature Resets the Mind and Body Connection

David Strayer an avid backpacker and a cognitive psychologist from the University of Utah believes that just 3 days of trekking, backpacking and just being completely immersed in nature can reset the mind-body connection enough to improve cognitive function and make the mind more resilient to stress. According to Strayer, our brains are not the tireless machines we think they are. In fact, brains are quite easily fatigued and need to be restored. Unfortunately, just the constant assault of digital activity and information has made it virtually impossible for our brains to shut off. Why people have now been using staring into computer/phones screens as a way to fall asleep making it almost impossible for their brains to turn off even during sleep.

There is probably nothing easier to do than walking aside from breathing. Take the time to walk around pleasant parks and neighborhoods. Not only will your mind feel more calm and relaxed, but your body will also feel better as well. Improved heart health, improved breathing, and even joint pain relief are just some of the things that walking can do for you. Start walking in nature, you mind and body will thank you for it.

Video Must Watch For keep your Brain Healthy As You Grow Old?

Kathy Mitchell was born in the USA. She has done MA in English Literature. She loves to publish her article on different health and beauty websites. She is contributing to Consumer Health Digest. Recently she had the opportunity to review CogniQ a brain supplement. Follow her on Google+, Facebook and Twitter.

Tags:health
previous article
If I Was Injured Last Year Can I Still Claim?
next article
Promote Your Business In Dubai With Free Ads and Classifieds