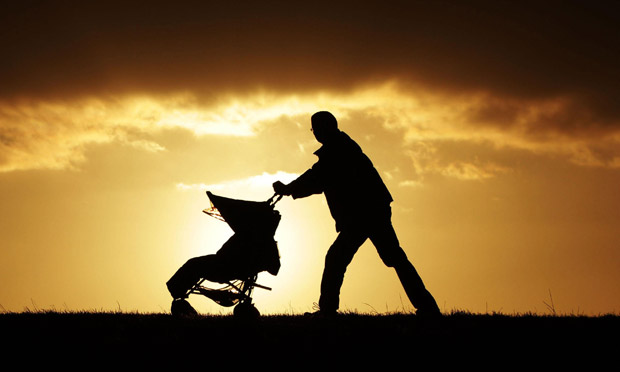 The Future Of Paternity Leave In South Africa

In South Africa, the issue of paternity leave has been under scrutiny for a number of years, as the traditional family transforms with men and women sharing responsibilities in the home – the law is being questioned for being discriminatory at its core. While women are granted up to 60 paid leave days for maternity leave, men are granted a mere 3-6 days. The common assumption is that women are the primary caregivers for children which is changing as co-parenting is becoming a norm, with factors such as gay marriage coming into play.

Could maternal leave be outdated? Lawmakers are being encouraged to review the viability and biasness of maternity leave, ensuring that they evolve with the changing times and the increased understanding of early childhood development and the importance of the presence of the father’s presence. Now, more than ever, there is an immense need for increased paternity leave also in intern jobs or any jobs. Various countries in Africa and Europe have taken to granting both parents up to 60 days of leave during the birth of their child. Kenya grants fathers 14 days with full paternity leave benefits with benefits.

It is common for men to be perceived as not caring enough for their kids or “being there” for their children and this is mainly due to the fact that men continue to work while the women solely bond with the children. Research reveals that South African families share responsibilities equally; in countries that offer extended periods of paternity leave, it has been proven that the woman recover faster from the physical and mental stress of child birth and return to work fully refreshed.

Online South African job aggregator, Zigo.co.za, has introduced a new Leave Management System that is cloud based to allow employers to manage their leave efficiently. In addition, companies that are already a step ahead of outdated paternity leave laws can create these policies and allocate the laws accordingly. Zigo prides itself in constant innovation to transform how HR works and operates in the future. Zigo has been operating in South Africa over the past five years offering jobseekers the latest jobs in South Africa and employers prime talent across industries.