The Extraordinary World of People With Double Hearing – Diplacusis

According to U.S. National Library of Medicine National Institutes of Health, Diplacusis is an “effective irregularity in which same sound is realized as having a different pitch depending on whether it is presented in the left or the right ear”. Basically, it is The extraordinary world of people with double hearing.

It disturbs and troubles a lot to those who face this problem.

Professionals in hearing healthcare stated that Diplacusis appear when one ear promote more hearing loss than the other. 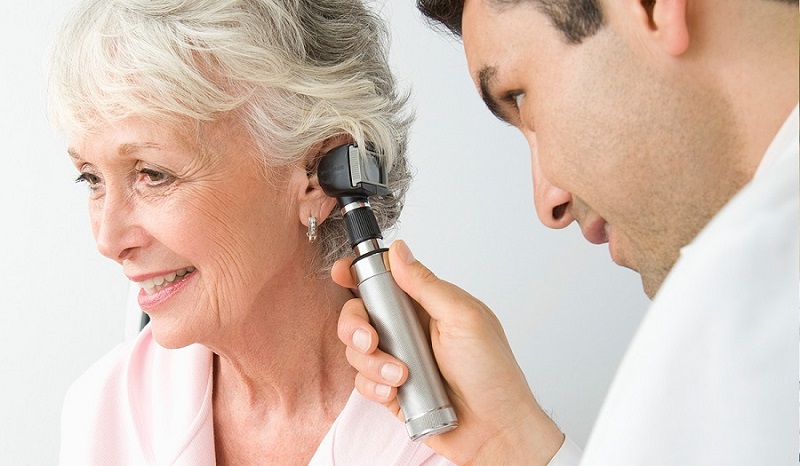 In this one can experience an unfamiliar phenomenon with hearing. Sounds can hear through one ear at the correct pitch, while at the same time, the same music is hearing a semitone higher or lower in the other ear. This is so much scary as well as frustrating.

This problem may resolve itself or may affect the patient permanently. An audiological examination which may explain the features of the problem included in the treatment of Diplacusis. In some cases, if essential amplification may diminish the symptoms of diplacusis. But sometimes amplification does not make any sense in some cases and that time no treatment is available other than waiting for natural resolution.

It is more noticeable by musicians as they have trained their ears to detect smaller differences in pitch than normal public.

In normal people, 1.5% faces a form of diplacusis. Some cases of diplacusis have also found in the normal hearing but it is only about 1% to 2%.

By doing careful management of noise exposure for a prolonged period of time like using earplugs when requires can be the effective way to lessen the risk of diplacusis.

There are various types of diplacusis or double hearing

In Diplacusis binauralis, one can hear the same sound differently in each of the ears. One may hear a different pitch of sound in each ear, or the timing may be different in each ear.

It is often called as a subset of diplacusis binauralis where the pitch is different in each ear only. It is the most disgusting type of diplacusis.

In this type, one can hear the same sound repeated. One can hear the original sound followed by an ”echo”. It generally occurs when the timing of tones is a bit different in each ear. The real fact is that one ear hears the sound a little bit earlier than the second ear thus the second ear sound is look alike an echo.

In this type, one can hear a single sound as two different sounds in the ear.

Diplacusis caused after exposure to a loud noise, a period of time with an ear infection or trauma to the head. With double hearing, one can with diplacusis also develop tinnitus, a ringing or buzzing noise, in the affected ear.

It was incidentally first observed in the year 1880s. There is the high degree of correlation between the occurrence of diplacusis and damage to the inner ear.

Diplacusis can be caused by damage to the inner ear which is the result of:

It can also be occurred by an obstruction in the ear due to:

If the diplacusis is caused by an obstruction, the hearing may return to normal once the obstruction is removed or the infection finishes. But, Diplacusis caused by sensorineural hearing loss is permanent, but it may cure with hearing aids or cochlear implants.