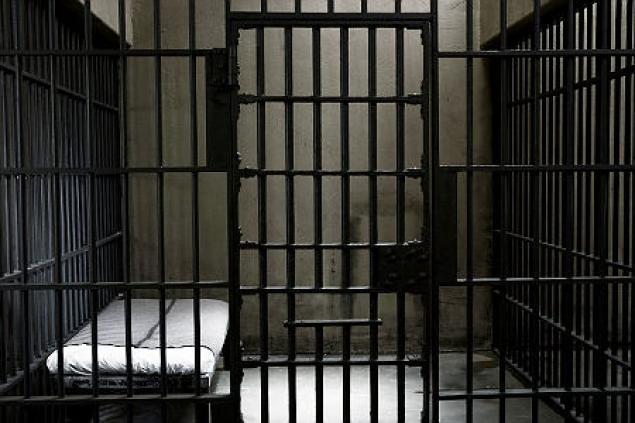 The Effects Of Solitary Confinement In The USA

Solitary confinement is the act of punishing prisoners in isolation without any social contact except with prison staff. These prisoners spend most of their time on their own. The logic behind this form of punishment in the USA and other places in the world is that these prisoners are considered to be a threat or danger to themselves or society. Sometimes they are suspected of conducting illegal activities outside the gates of the prison with other law breakers or anti-social elements. Some prison inmates also have the risk of their lives from other inmates and so they are kept in protective custody in isolation.

The Effects of Solitary Confinement

When it comes to the prisons located across the USA there are approximately about 100,000 prisoners that are kept in solitary confinement in prisons. Most of these prisoners also suffer from mental illnesses and some are also juveniles. Criminal justice experts like Adam Quirk state that this confinement is generally targeted to discipline the inmates however at times it leads to negative consequences that are traumatic for the inmates in the prison cells.Prisoners who are imprisoned in cells alone suffer from depression. They have no one to talk to and this reduces their social skills. They become alienated and have withdrawal symptoms that can also lead to very violent results. There has been evidence that if a prison inmate already has an existing mental illness, he or she may develop new ones or worsen their present state of mind. There have been cases where prisoners who are confined completely in isolation taking their own lives. This is indeed a matter of great concern and not good news for criminal justice.

Former President of the USA Barrack Obama in 2015 had the Attorney General of the USA Loretta E. Lynch and the Justice Department of the nation evaluate the use of solitary confinement for prisoners across the USA. Once the review was done, The President deployed the recommendations laid down by the Justice Department as guiding principles for reforms in prisons. The recommendations stated that a ban on solitary confinement should be imposed on juvenile offenders. He also suggested that the authorities should widen their scope of medical treatment for prisoners suffering from mental illnesses. He also stated that these prisoners should spend more time outside of prison gates. These reforms were suggested to positively reform the state of about 10,000 inmates in federal prisons presently in solitary confinement. This step does have the hope that the condition in local and state prisons will change as well.

Adam Quirk says that there are some states that are heading this positive change in prisons. For instance, the number of inmates in solitary confinement reduced in Colorado. The results of this change have indeed been positive. The number of assaults against prison staff has reduced to great extent. More and more prisoners are willingly participating in rehabilitation programs that are reforming them a great deal. This indeed is good news for the USA!