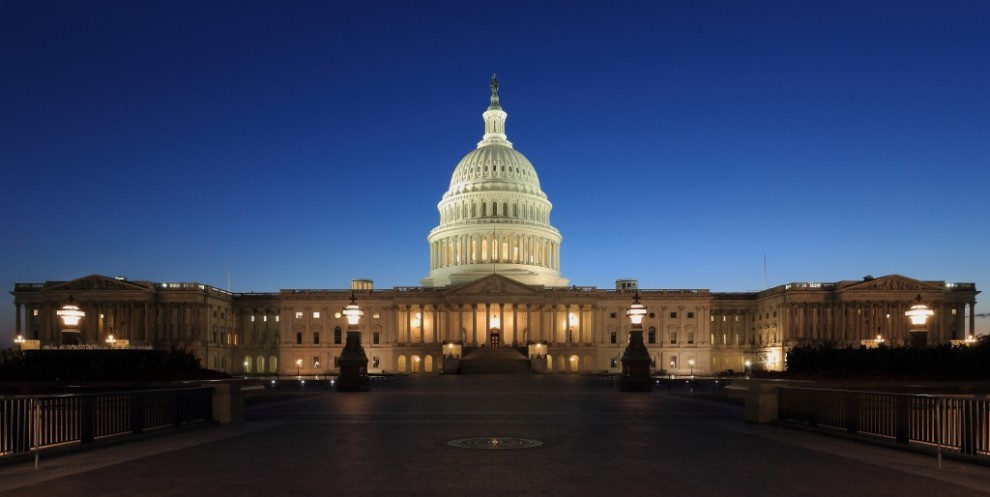 The Debate Regarding Term Limits

In the United States, the president serves a term that lasts for four years. He or she cannot be elected for more than two terms. This presidential term limit has been in place since 1952. However, there are currently no term limits on members of the United States Senate or the House of Representatives. Senators serve terms that last six years and the Congress has two-year terms. Donald Trump recently said that he would seek to impose term limits for members of Congress and the Senate. In the past, there have been many politicians who have served for literally decades in those governing bodies. For example, Ted Kennedy was a senator from Massachusetts for more than four decades and died while he was still in office. Jesse Helms was elected to five terms as a senator from North Carolina before he eventually retired.

Here are some arguments made by people who support term limits.

The opinions of the public concerning senate and congressional term limits vary greatly. As you might imagine, there are people who are on both sides of the argument. The people who are in favor of term limits believe that change is good when it comes to leadership. They feel that having the same people in the same positions of power for long period of time is not healthy for a democracy. Basically, their belief is that the United States needs a constant influx of fresh ideas. You cannot have new ideas if the same people keep getting elected. There is something to be said for new people being allowed to take over for established politicians.

People who are against term limits believe that experienced politicians with great track records should be rewarded.

The argument from people who oppose term limits is basically there is no reason that good leaders should be forced to leave office simply because they have been there for a long time. They believe that the voters should have the final say regarding which politicians stay or go. The people in the Senate and the Congress should be able to keep getting elected again and again if they do a great job. Their time in office will come to an end if the public believes they are no longer serving the best interests of their state or the country. Senator Mike Crapo from Idaho believes the term limit debate will be an interesting one. Crapo feels that it will not be decided quickly.

What should the term limits be?

Another part of this debate concerns how long the term limits should be if they are proposed. Many people believe that members of Congress should be able to be elected for more terms than members of the Senate because Congressional terms are only two years. However, Donald Trump did not mention the specific term limits that he would seek. Needless to say, the current members of the Senate and Congress will have a lot to say about this issue because it directly impacts their career prospects.

What is the likelihood of term limits being imposed?

A change of this magnitude will not be an easy thing for Donald Trump to get made into a law. He is certain to receive a great deal of opposition. It remains to be seen if he will pursue the term limit issue when he takes office.