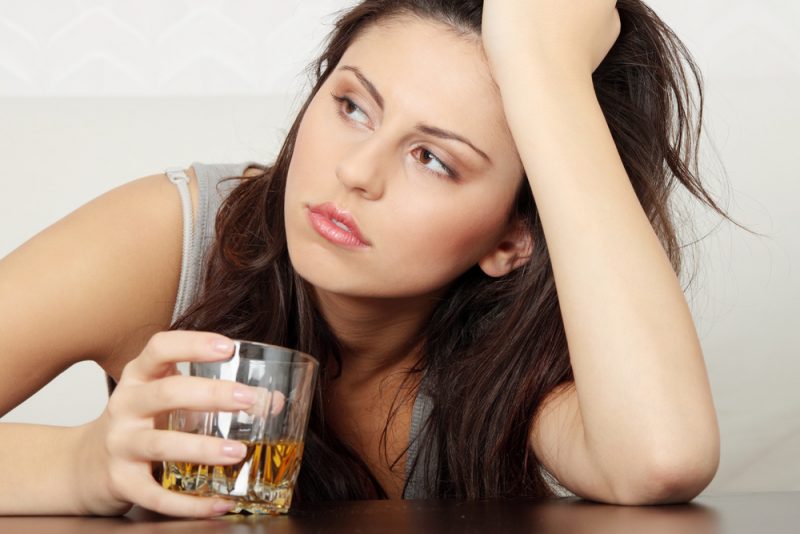 The Dangers of Alcohol Abuse Extend Beyond the Drinker

Some families have a high concentration of heavy drinkers. I must admit my family falls into this category. My father has struggled with drinking off and on throughout most of his adult life, a trait he inherited from his mother and one that has unfortunately been passed down to my older sister and younger brother. Why I’ve been spared I do not know, but people like to say I take after my mother, who hasn’t had a sip of liquor since her senior prom.

My grandmother’s death from liver cancer and my father’s recent diabetes diagnosis have not been enough to discourage my siblings from cutting back on their drinking. As someone who doesn’t drink, my concerns for their health and well-being was often not well recieved, but a stay at a men’s or women’s treatment program could change their life forever. After several years of trying to convince them to seek help only to be told to mind my business, I learned the meaning of individuals needing to admit for themselves they need help.

But that’s changed recently due to circumstances that reminded me of the fact that the dangers of alcohol abuse are not limited to the people who choose to drink heavily. The tragic reality is that an alcoholic has the ability to not only destroy their own lives due to their addiction but the lives of those around them.

It might sound dramatic, but allow me to go into some detail to explain the harsh reality of how heavy drinking endangers others:

My awakening started back in spring. My brother decided to drive home from his favorite watering hole while intoxicated, only to find himself entering a DUI checkpoint. His blood alcohol content was .15, nearly twice the legal limit for our state. Needless to say, he was arrested and charged with driving under the influence. While his lawyer was able to keep him from losing his license, the court ordered him to have an ignition interlock system installed in his car and to attend addiction therapy.

Like most people reading this, I had been told about the dangers of drinking and driving for years. But this was the first time it really hit home. Not only did my brother risk his own life that night by driving drunk, he endangered the lives of anyone he encountered on the road prior to hitting that checkpoint.

I was absolutely disgusted with him, but I was even more disgusted with my own lack of concern for his heavy drinking in the years leading up to his DUI arrest. Part of me felt like I let that happen, and that if he had gotten himself killed or someone else killed, I would have been partly responsible.

Flash forward a few months later. My sister has expressed a desire to become a mother. I’m not kidding when I say she told me this right before taking another sip of a cocktail. It wouldn’t be so bad if I didn’t know she is not a casual drinker. If my sister goes 24 hours without a drink it’s either because she’s deathly ill or she’s lost in the wilderness somewhere.

Similar to the dangers of drinking and driving, I had always been told how drinking while pregnant is extremely detrimental to the health of the unborn baby. But it was only when my sister told me she wanted to get pregnant that the threat of this possibility struck me where it really hurt. This potential person she was talking about creating – that would be my niece or nephew – and I’ll be damned if I’ll allow my niece or nephew to have to overcome health obstacles due to the negligence of my sister.

While my brother’s danger to others has been temporarily put in check thanks to the fact he can’t start his car without taking a breathalyzer test, my sister’s risk to others is ongoing so long as she continues to want to become pregnant. That is if she insists on drinking and refuses to quit. It’s my job to make sure she understands the serious consequences of that course of action.