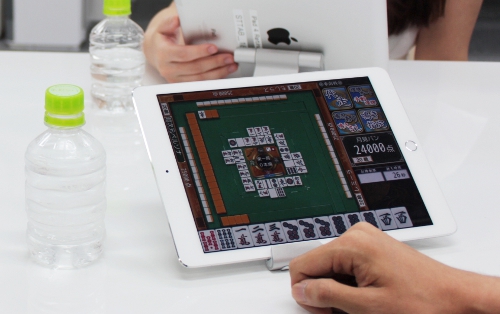 The Best Virtual Reality Games For PC and Android

Virtual reality devices are already starting to gain the market game industry, so it is time to find out about games that gamers prefer to play. We have collected TOP 5 games available today for virtual reality on PC and Android, which, in our opinion, are one of the best VR games. In addition, we suggest you check out some great prices on best PC games online.

At first, it may seem that Subnautica is a simple game in the diving genre but then you realize that you cannot find any “fish” in it. This is actually a survival game in the underwater world, where you have to produce equipment, pilot submarines and adapt the environment underwater for humankind. At that, you need to survive in a hostile wildlife with volcanoes and huge jellyfish.

The informal continuation of Dead Island from the creators of the same video was surprisingly well received by critics and the gaming community as a whole. Dying Light is a zombie survival action, mixed with terrible melee, parkour, and many other elements borrowed from Dead Rising. The version of the game for virtual reality is still raw – the menu and the buttons are unreadable, and the camera controls obviously need some improvement, but it is an amazing world to wander in until the zombies tear you apart. Surely, we will see a separate release of the game specifically for virtual reality devices when the Oculus and Vive have been released. 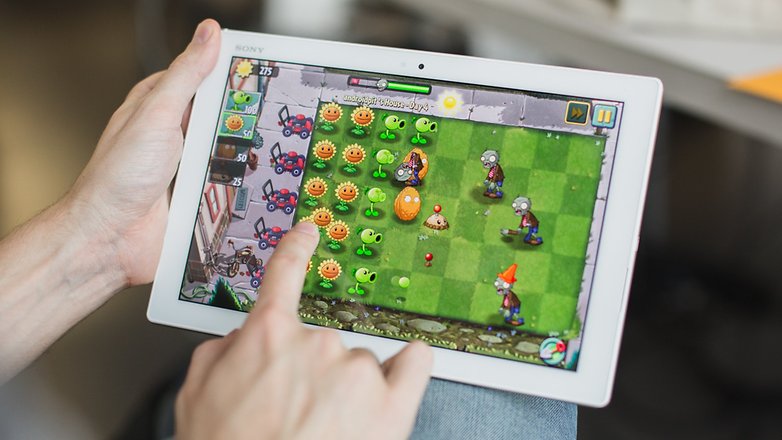 An unofficial sequel simulator of an air hockey called Shufflepuck Café made in 1989 brings the physical Shufflepuck game to an entirely new level. The action in Shufflepuck Cantina takes place in an interstellar casino, where you play against a number of charismatic aliens and robots with a number of special techniques on various odd tables. The casino has many exciting entertainment performances and fun extraterrestrial rivals so you are going to have plenty of fun when playing it in VR.

The Assetto Corsa racing is deservedly recognized as one of the best racing games to date and the same is confirmed by critics. The key feature of the game is the ability to add all kinds of trendy new cars and tracks to its excellent driving system. It supports the virtual reality helmet from Oculus by default, which is an additional advantage.

VR devices provide a great sense of being present in the virtual world, but so far, they are not so good in terms of interaction with it. Today, VR is ideal for the so-called walking simulators such as Dear Esther. This is a scouting video game where you wander around a remote Scottish island, overcoming its depths and heights, while your character plaintively complains about his life. Perhaps it reminds of an adaptation of the novel by James Ballard in the art-house style, but the game itself is gorgeous.

To sum up, this is our list of the best VR games for PC and android. We would like to remind you that if you are really into VR, you can also buy PlayStation 4 and wait for the PlayStation VR, which is going to be released very soon and is likely to offer the best VR experience on the market.

previous article
Why Many Indian Students Are Going To Russia For MBBS?
next article
Best Tips For Working With Insurance Leads