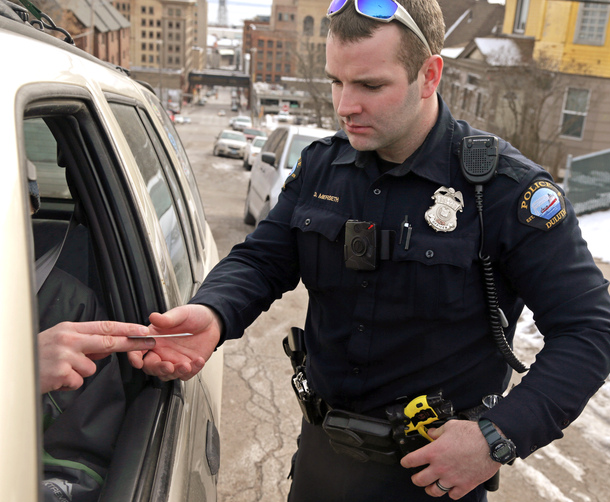 The Benefits and The Drawbacks Of Using Body Worn Cameras

In our modern lives cameras are everywhere. We all have our mobiles, CCTV is on streets and in shops, cyclists and motorists are using cameras and more and more people are now using personal body cameras or body cams.

These body cams are becoming more and more widespread, particularly in front-line staff such as doormen, police, security staff and council workers.

These body cams or body worn cameras are available to purchase at various places, both on the high street and more commonly over the internet – for example, from companies such as https://www.pinnacleresponse.com/body-worn-cameras.

The obvious use is for the police and security so that any incidents that involve violence have an accurate record of exactly occurred as opposed to dealing with witnesses who all have a different version of the event.

For police, it can offer supporting evidence in criminal cases, and often offenders once confronted with the footage of an incident will end up pleading guilty, as the facts are there in the film which can be used in court.

Importantly for employers and their employees, such as council workers or police, the camera can also show evidence regarding times when members of the public make complaints about their action, helping managers and those investigating complaints to work out exactly what happened. 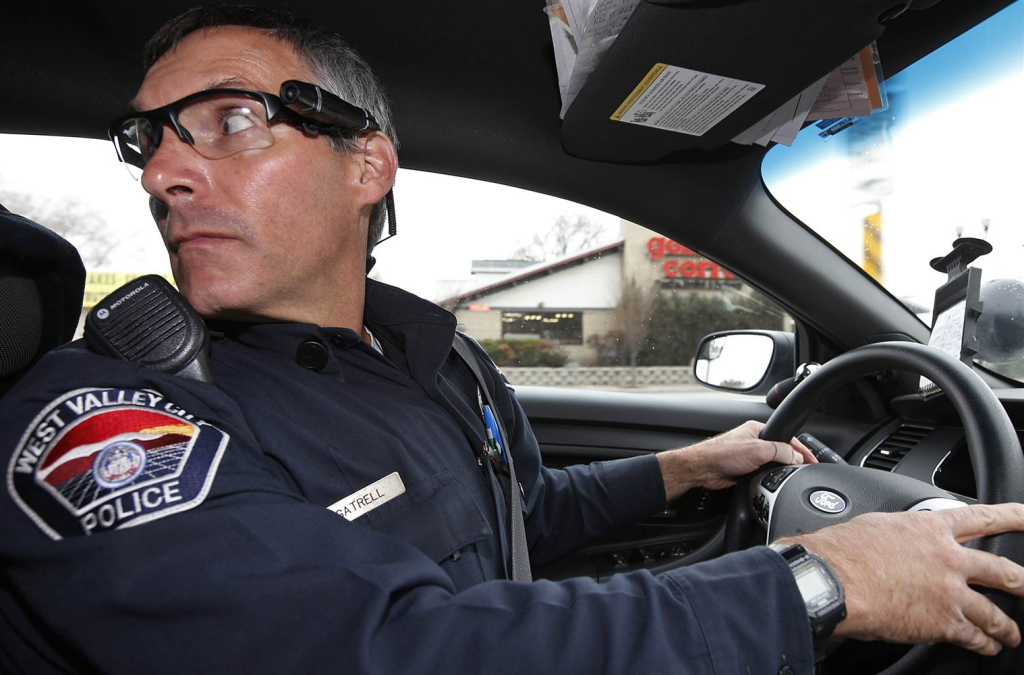 Disadvantage of Widespread Body Cam Use

There are some grey areas regarding invasion of personal and public privacy when using these cameras. Being filmed without your permission may well be classed as an invasion of your privacy.

Most official users are therefore advising staff to announce when they start and finish recording, not holding footage for any longer than is absolutely necessary and allowing members of the public to view the footage should they request it.

There is also a danger that it could make some staff or officers a bit complacent. It isn’t a magic shield – it simply records what is happening in front of them.

It may help to calm some people down if they are told they are being filmed, but there is also a possibility it might just make someone more annoyed and aggravate a situation. 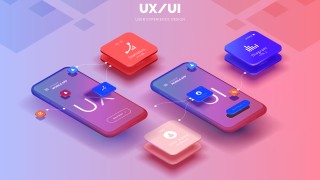 Are You Aware Of The 5 Standards Of A NextGen Learning Management System?