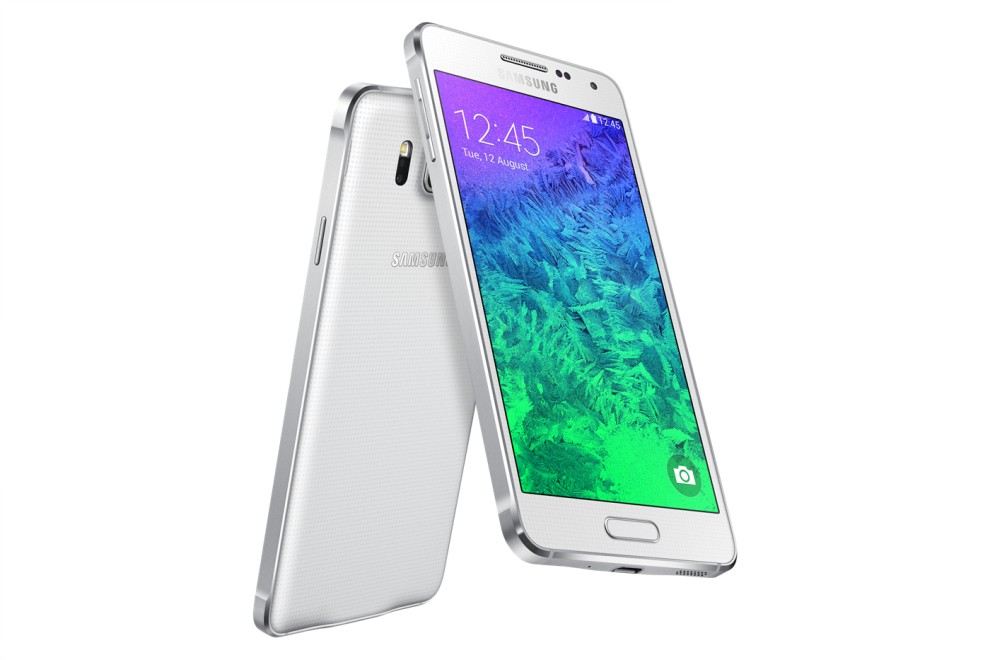 We live in a world where new inventions are always criticized at the first time when they are showcased, but later, they become an inseparable part of our lives. A man once came with an idea of a laptop, which saw a lot of criticism at first, but later it became the future. Laptop is not the only gadget that has made the computer look compact, devices like smartphones and tablets have also helped us to perform tasks anywhere that once were only possible using a computer. Well, since the launch of the smartphones, many companies stood up like a rock to grow more and more and many fell. One name of this industry that we all have heard is Samsung, which is now world’s largest smartphone manufacturing company has been on a rolling success since the launch of their first phone.

Now it is time for us to talk about their next baby, well, that may be an understatement, nevermind, so it’s called the Galaxy S7, which is the next generation device of the S6 and we can proudly say that it very well might be the next generation device for the smartphone industry. If you have a doubt then surely you all would believe us after you read this article. Clearly, Samsung has worked very hard on development of its software and chipsets and that is why they have patented all of their chipsets. Well, a very fine example of it is their famous LDDR4 RAM, whose brilliance we have seen in the S6 and S6 EDGE. The S7 will be powered by the LDDR4 6GB RAM, which will simply power the phone immensely.

This power will be received by the incredible OCTA-CORE 3GHZ SNAPDRAGON PROCESSOR, which is named as the processor of the year. This power can be experienced on their newest creation in the screens. Yes, according to Samsung it might be the right time to launch their newest foldable display. But Samsung is still reconsidering the thoughts about it, so if not the foldable display, then the company will definitely fit it with an amazing 4k display. You can also flaunt your photography skills with its 20 Mega Pixel camera, but if you are a girl, then you have one more reason to buy this amazing piece of art. This 20 MP camera can also be used as a front camera just by rotating the upper part of the camera, which means that girlfriends cannot blame the camera anymore. Samsung has also included a retina display that will scan your eye to unlock the device and even do the same while making purchases. Another amazing addition is the fast charging technology. Samsung has now introduced a fast charging technology which will make your device to reach 50% of the battery in just 15 minutes. This feature is primarily the same as Lg g5.

So this was all about the Samsung S7 which is up for you all fans out there. Samsung has always done great wonders as far as the S series is concerned. Happy waiting!

Tags:Beast Deviceinseparableshowcased
previous article
Things We Should Know About Factoring
next article
What Qualification Does A Professional Photographer Need? A Business Degree