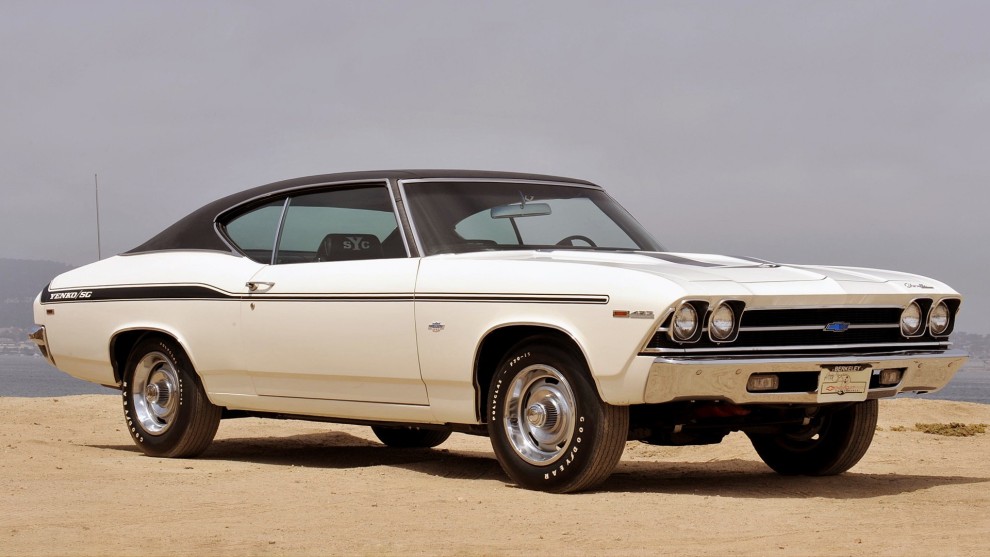 Terrible Mistakes Made When People Sell Their Old Cars

You’ve taken the decision: you’re going to trade in your old car for a new and more exciting unit. Sounds like a plan, but aren’t you a bit worried about not making enough money on it to fund your new acquisition? Many sellers are far from making as much money as possible for their old car. It’s easy to make mistakes that have terrible consequences in this matter. Most of these are because the seller doesn’t try to walk in the shoes of the buyer. 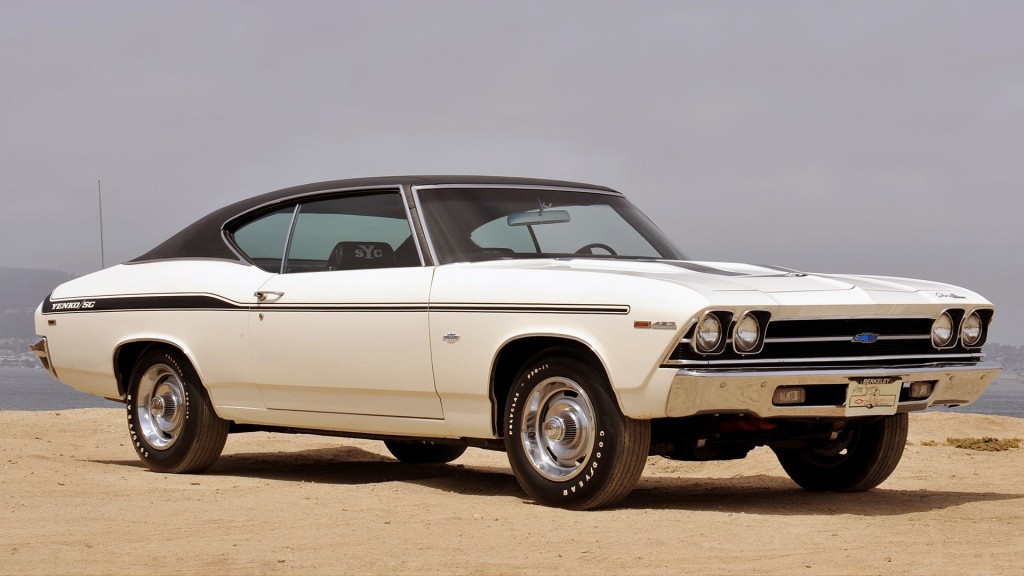 Pay attention to the following and you will be one of the successful car sellers. Here’s what you have to avoid.

“They know it’s a used car so what does it matter” – that’s how the excuse would sound. Many believe that it’s no big deal if their old car looks, well, old. The truth is that it truly puts off the buyer and doing a thorough cleaning would go such a long way- a fresh looking and smelling interior sells. For cars priced above the %5,000 threshold, a detailing is recommended.

Things happen quickly at the dealership, but you end up with the smallest amount of money. Before you get to the dealer’s door, you can and should try to sell the car by yourself. You will make hundreds more, even a thousand.

Car sale ads attract many tricksters. There is that special breed that sends you a cashier’s or a personal check, offering to buy the vehicle for the full price. Some even accept to hand it to you directly. It sounds like a blessing but it truly isn’t. Such checks are usually nothing but fakes.

This is in regards to online traffic. For some strange reason, car sellers may happen to avoid high-traffic websites and popular newspapers. Perhaps it is an effort to save money or to avoid having one’s own ad lost in too many similar ads. However, it’s more economical to use these high-traffic outlets. That’s where everyone looks, including the most passionate and the connoisseurs.

There’s a right time to sell a home and a right time to sell a car. Many people are like: “I just want to sell my car fast!” but that can’t happen unless the buyers are actually in a time when they are apt for buying. Avoid the days when taxes are scheduled to be paid or when the weather tends to be bad, making road tests difficult.

When you do your best to avoid these mistakes you eventually teach yourself how to sell a car successfully – within a short time and for a good fraction of its original price. It doesn’t have to be almost new, shiny or equipped with some great technology. It sells if you know how to market it and especially for whom. 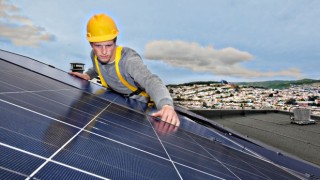 6 Things To Consider When Choosing A Solar Installer 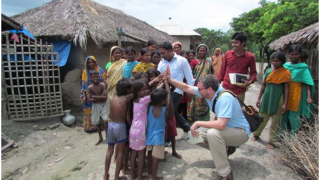 Your Help Is Crucial When Disaster Strikes