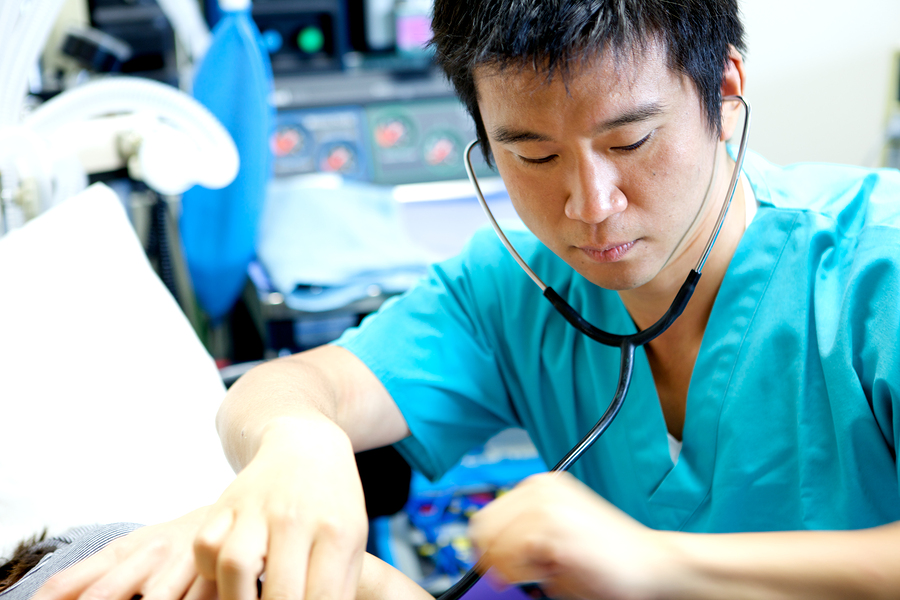 Advancements in technology are appreciated across the board. But when those improvements specifically help a targeted segment of society, there’s a particular reason to celebrate. Following are some of best new technologies that have become available recently that help women enjoy a better quality of health.

3D mammograms have been proven to be better at detecting life-threatening tumor growth than previous mammogram screening techniques. This improvement has resulted in fewer false positives and more early detections of breast cancer, which is a win-win for women everywhere. Though 3D mammograms are not yet covered under most insurance plans, they soon will be. At present, women must pay the additional $50 to $100 for a 3D mammogram instead of a traditional mammogram. But the extra cost may be worth it, to avoid missing something that a standard mammogram wouldn’t pick up on.

Now, women can detect when they’re ovulating just as easy as they can detect when they are pregnant. Using a similar technique as the stick test for pregnancy, women can buy over the counter test sticks that pick up on natural hormonal changes that occur when ovulation happens. Understanding when they are ovulating helps women know when their likelihood of becoming pregnant increases, so they can abstain from sex or use extra protection if they choose to avoid pregnancy.

Women in menopause often suffer silently through hot flashes. These hot flashes can become so intense that women at work and home have to excuse themselves from their current undertaking. Thanks to a new technology that has only recently been developed, women in the middle of a hot flash can attain instant relief. The Menopod is a battery-operated device that provides instant coolness on the press of a button. It drops to 41 degrees Fahrenheit so women can place it on their pulse points, the back of their neck, or wherever relief is most needed.

Nearly 20 million women suffer from osteoporosis or a lack of sufficient bone density. This condition causes bones to become brittle and to break easily, often with just the simple act of walking. Most osteoporosis fractures happen in the joints of the wrist, hip and spine. Thankfully, technology has enabled the development of bone density scanners. These machines, which look similar to MRI scanners, detect and measure bone density problems. With proper diet, medication and therapy, osteoporosis can be halted and sometimes reversed. With the aid of these scanners, treatment can begin much earlier, due to early onset diagnosis.

Women’s health is at the core of many new technologies developed today. Like health technology expert Gary Hobbs says in this interview on Expeditive.com, “As we advance the technology, we are limited by our imagination.” With the help of scientists and researchers, women are living longer, healthier lives than ever before, bringing insurance costs down and driving quality of life upward.