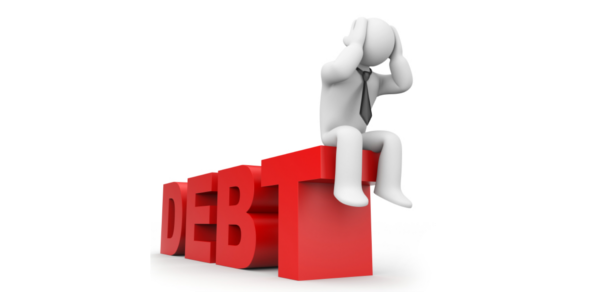 Technical Debt – A Silent Killer Or A Overhyped Term

The term technical debt was coined in 1992 by Ward Cunningham. He was a programmer, and he knew how much it takes to refactor the messy codes to make the features of a program effective for the customers. Maybe that is the reason he used this term metaphorically. Maybe he wanted to prove the huge impact of this kind of practice of the developers on the entire business by the term “debt”. For some developers, it is a silent killer that can ruin the entire system of business and lead them to a pile of software programs that have endless defects. On the other hand, there are people who think that having bugs and errors in software is very common matter and relating the entire scenario with financial debt is something overhyped.

Understanding The Similarities : To understand the impact or seriousness of technical debt you need to understand the similarities of such kind of debt with financial debts. Releasing codes that are created in a hurry is like incurring debt. You have to fix them later which will add extra work pressure to your team in future. This can be compared to the interest rate of a financial debt. On the other hand, you have to refactor those codes and make them error free. That equates paying the principal money of a financial debt.

The Process Of Repayment : When there is a loan or debt, then you have to repay it at any cost. However, some people think that tech debt cannot be repaid because there are messy and faulty codes that cannot be refactored. That means once the code is written then you cannot change them and make them worth reading. In that case, the feature has to exist with that messy or dirty code, and you cannot do anything to solve the same. However, there are codes that can be refactored if you put proper effort and time. To understand the process to tech debt repayment, you can visit here.

Where Is The Overhype : Those who think that tech debt is an overhyped word also believe that creating messy codes may not be a danger to the company all the time. It is not necessary that you face trouble because of those faulty codes. If your project is sponsored and your sponsors do not care for whether you have created a program with automatic quality coverage, then you should not bother with the mess in the features.

Why Silent Killer : Some people compare tech debt with a bad diet. Initially, you may not understand the bad effects of having junk foods daily, but as the time passes you may start facing various types of health issues. After a while, you realize that you have done enough damage to your health because of those fries and burgers. Similarly, when you develop programs with messy codes you may not understand its consequences initially, but later you realize that you are sitting on a pile of faulty programs and losing your clients. Thus, you should address them as soon as you realize that you have tech debt.