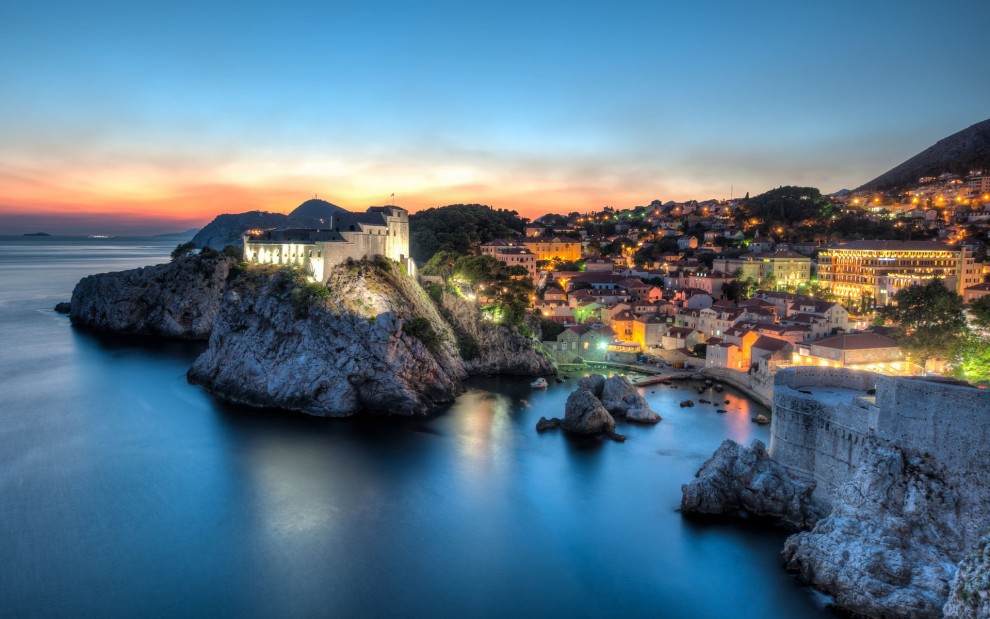 We know Europe, we’ve been to the Eiffel Tower in France, we’ve seen great architectural structures in Greece, and we’ve also tasted the best chocolates in Switzerland, as well as the fine pastas in Italy. But have you ever heard of the 1,000 islands in the long coast great for sailing in Croatia? If not, come on board and I’ll let you experience how much fun you’ll have this summer holiday.

Croatia is located in Southeast Europe. It has a moderate continental climate, while the south has a mild cold one. You’ll see mountains around and flat agricultural surfaces, but what makes it one of the best summer destinations is its coast.

What to do in Croatia?

Go walk and wander. It has a diverse culture. Since Croatia has a very interesting history, its structures and arts have been influenced by the Western and Eastern Countries.

No, it’s not the Star Wars Jedi, but it means Eat! Eat! Eat! This is a festival in Croatia where in lucky tourists are invited to local homes and they will be served with traditional cuisines. If you aren’t as lucky as them, then you can go to the local restaurants. Croatia cuisine has been influenced by other European countries, so expect some taste of the other places. But most of their dishes are with vegetables, meat, pasta seafood and fishes. Also, their wines are great and since beer companies are entering the country, you’ll expect great beers too.

You can’t imagine your summer holiday without the beach right? With Croatia, you will not only explore one, but you can visit the 1,000 islands in their long coast. You don’t have to worry or look far to find a sailing boat, because Croatia has a lot if it! July and August are the best months to go sailing because it’s summer and expect that sailing companies will lessen their prices because of the number of tourists who will visit. Choose the cruise where it takes you to the islands you like. Tourists like Split which is most of the time, the sailing point of visitors. In Split, you’ll see how the locals live. There is also Mljet for beautiful park sceneries and a good warm lake to swim. Dubrovnik offers historical structures that survived during the 1991 War. Hvar on the other hand, offers the boho designed restaurants and great hotels, making it the most popular destination.

Sailing companies let you choose your own sailing route. Just to give you an example, you can start with Dubrovnik then Split. Usually, it takes one week to visit seven islands and villages. Sailing in Croatia is a great way to spend your summer holiday. Since you’ll be able to hop from one island to another, you’ll also get to experience different local culture. You can sail and jump for a swim or a walk in cities or towns.

If you have decided to sail in the Croatia coast, get to see more islands you can visit to know the best cruising company that will suit your summer getaway. So, put Croatia in your bucket list now because it will be a summer you won’t want to miss.

Tags:croatiaeuropetravel
previous article
It Is Possible To Acquire Mortgage Loan With No Down Payment?
next article
Apple – iPhone Sapphire Screen Investment 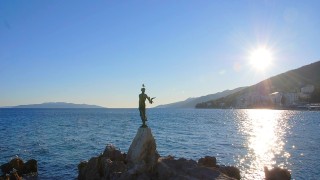