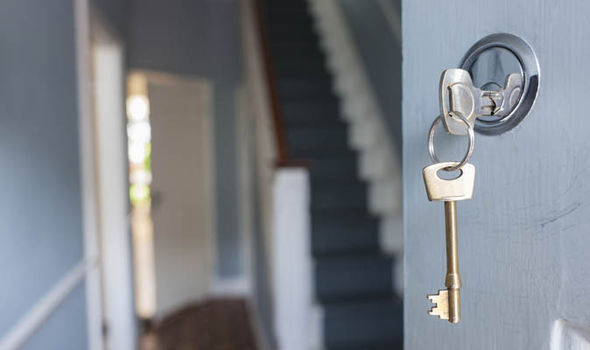 People are always looking to the budget with a sense of dread and fear. Considering that many people are struggling as it is financially, knowing that the cost of living can rise in one day on the say-so of one person is definitely something to worry about. However, there was something strange about the November 2017 budget. This is down to the fact that some people actually felt that the budget was in their favour, leaving them slightly better off at the end of it all.

You only have to look at the reaction to the abolition of stamp duty for first time buyers purchasing property up to a value of £300,000 to know that this is not common or indeed expected. In fact, this move has been referred to as the “rabbit out of a hat” for the Chancellor of the Exchequer, Phillip Hammond. In addition to this move, any first-time buyer purchasing a property up to a value of £500,000 will find that they will not pay stamp duty on the initial £300,000.

Hopefully many Buyers will benefit

First time buyers in Wales can still benefit but only until the end of March because at this point, stamp duty becomes a devolved issue in Wales. In Scotland, it is already a devolved issue and with Scotland having a separate system of land tax, this latest change isn’t necessarily going to apply.

Before this change, stamp duty was paid on all UK homes worth a minimum of £125,000 with the initial rate starting at 2%, although this rose as the cost of the property involved got higher.

While the main focus on this change has fallen on first time buyers, the Office for Budget Responsibility, the OBR, believes that it is current homeowners who are going to benefit from this change. This is because there is an expectation that property prices will increase by 0.3% in the next year thanks to this change. The OBR also casts doubt on how many first-time buyers will benefit, stating that only an extra 3,500 buyers will benefit.

There is no denying that anything which makes buying a home more affordable for first time buyers is good but in the grand scheme of things, it is easy to see why many people are questioning just what impact this benefit will have. There are people having to save deposits of between £10,000 and £50,000 just for a reasonably priced home so saving a couple of grand is good but it isn’t going to make much of a difference.

Also, if the price of property increases thanks to this change, it may well negate any of the benefit that has been provided to people. This is why there has been a considerable amount of debate already about this move; even though not a lot of time has passed since this the Chancellor announced the change.

Anything which provides assistance for home buyers has to be seen as a positive thing but it is clear that first-time buyers have a lot of work to do in ensuring they have the finances in place to buy a home. This means first-time buyers have to review their finances and make sure that everything is in order. There is also a great deal to be said for calling on assistance if it is required. There is no shame in receiving help to get your finances in order, and if it makes a big difference in what you can buy or how your finances stack up, it will be worth it in the long run.

There is no denying that the Chancellor pulled a surprise in his Budget and hopefully people will benefit. However, at this point in time, not everyone is fully convinced of the benefits associated with this move, and it may be some time until a proper judgment can be made on this change.

previous article
The Secret To Eliminating Credit Card & Student Loan Interest Rates (INFO-GRAPHIC)
next article
How To Take Care Of Your New Born?