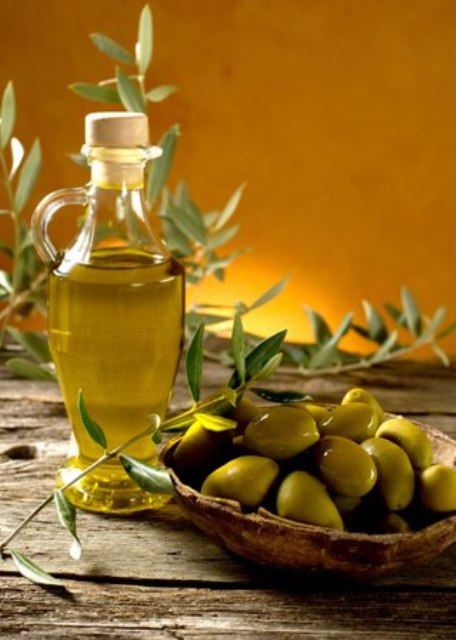 Spanish Olive Oil: A History And Its Uses

Virgin olive oil is an essential ingredient in Spanish cuisine and though olive oil has many uses the Spanish way of using it is mainly for food. Its health properties and rich flavour make it popular and across Spain there are a wide range of designated olive oil areas. There are 27 in total with the majority in the regions of Andalusia and Catalonia.

Spanish olive oil is available in over 140 countries on all five continents and it’s a growing market. Emerging markets such as China and Brazil are areas where sales of Spanish olive oil are particularly growing.

The growth and cultivation of olives is deeply rooted in the history of Spanish cuisine. For over 6000 years there have been olive trees in the Mediterranean and it arrived in the Iberian Peninsula of Spain courtesy of the Phoenicians and Greeks. During the Roman Empire olive oil was highly regarded.

Spanish olive oil was never highly regarded in the modern market until recently. It found itself sold in bulk and packaged elsewhere, with no one knowing it was actually from Spain. Slowly but surely the many olive growers and oil producers from Spain have begun packaging and selling their own oil, helping the Spanish groves gain notoriety and the respect they deserve.

must be pressed by mechanical means rather than chemicals and has to be tasted for flavour before certification by the International Olive Oil Council. It must have an acidity of 0.08% or less.

must have an acidity level of less than 2% and uses slightly riper olives in most instances. Olive oils which don’t pass the taste test for the virgin category but still have low acidity.

regular olive oil can be up to 3.3%. Olive oils with an acidity level of higher than this is not considered suitable for human consumption.

usually of low quality and flavourless pomace oil is used for deep frying and is created from the paste left over after the first pressing.

Spanish olive oil is used regularly in all meals in Spain. Almost every meal you can find utilised olive oil in some way but there are some meals that are considerably lacking if they don’t have a dash of quality olive oil.

Gazpacho soup and citrus olive oil cake are two classic Spanish recipes which simply wouldn’t be the same without the olive oil element in their recipes. There are also a great many tapas dishes which are hugely improved with olive oil as one of their elements and of course many Spanish restaurants now begin their repertoire with artisan breads with dipping oils.

The Spanish, like many people in the Mediterranean add olive oil to almost every meal. It’s enjoyed as a snack as well as a key ingredient in many of the most popular meals in the country.