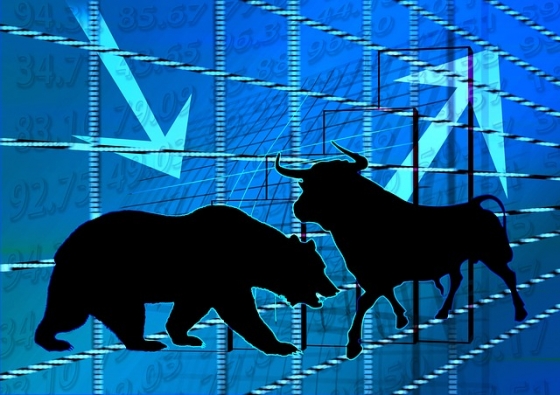 The service industry is huge, encompassing countless professions. So it’s essential we pay close attention to it – now more than ever.

It seems like only yesterday that the world was plunged into a financial crisis. In 2007 and 2008, the global crash saw many countries fall into recession, economies struggle and millions of people out of work. Yet just seven years on, it seems like we could be heading for another one. How can we tell this? Well, by taking a closer look at the service industry. You see, studying this sector can often tell us a lot more than looking at say, the financial or manufacturing industries. So let’s delve a little deeper.

The huge financial crash of that two year period changed the world forever. It seems like a bold statement, but it’s in no way an exaggeration. We’re still recovering from it now, and it seems as if more bad news could be on the way. Recent data from the United States revealed that index of non-manufacturing activity fell to 53.5 in January from 55.8 in December. This then went on to negatively affect both American and European stocks, triggering a surge in sell-offs.

Talking about Europe, the news doesn’t look great there either. Chris Williamson, Chief Economist at Markit said that: “Average prices charged for goods and services dropped at the fastest rate since last March.” This hammer blow to the service industry could suggest that we’re heading for another big crash – as the sector really struggled during that period too. After all, if prices are dropping, it shows that people aren’t so keen to splash out on non-essential luxuries. This could be linked to instability in the jobs sector, with people needing to keep their outgoings to a minimum.

What does this mean for the UK?

Could this mean the same for Britain? Well, at the moment, the state of our service industry has remained much the same from December 2015. It’s being described as solid but unspectacular – not entirely a positive outlook, but still better than many countries overseas. What we do need to take care to do though, is to keep a close eye on how the services downturn in other countries affects their economies. Then if we see the same thing happen in the UK, we can be better equipped to deal with what lay ahead – and take any preventative measures. Our economy is hugely reliant on the service industry – so we need to make sure that it remains strong.

So do current figures mean that we’re definitely heading for another global financial disaster? Well, it’s hard to say for certain. At the moment, we’re still paying for plenty of services – for example, city workers are booking escorts – but we need to keep a close eye on this industry, after all, the world’s oldest profession can often reflect the state of economy. So judging by some of the statistics from America and Europe, we should be concerned. For now though, it’s essential that we keep our service industry in good shape, especially when the fortunes of our country in particular are so dependent on it.

Jon set up The Business Help Club in 2015 to report business news and help new businesses in the UK to better understand the changing economic market.