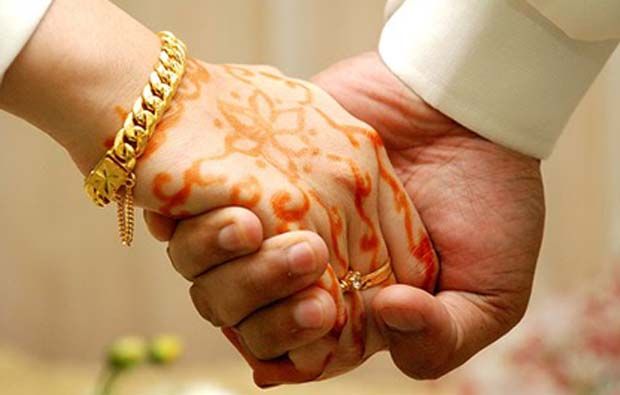 If you wish to marry according to tradition in India, the convention is to go in for arranged marriages. Arranged marriages are the common type of marriages in India, where families of bride and groom get together and decide to arrange a marriage between them.

But in modern times, the situation is changing. With rising education of both men and women, their geographical and social mobility and enhanced contacts outside their social groups, the so called ‘Love marriage” is a trend that is catching up fast.

The normal type of arranged marriage is simple: the couple marry according to the personal laws of their common religion following their rites and ceremonies. But there are persons of different religions, caste and nationalities, who want to get married without ceremonies or rites.

As such the solution for them is the ‘court marriage’ which can be used as per the Special Marriage Act 1954. The reason for court marriage in Chandigarh may vary: the first reason might be that the couple does not believe in ceremony and pomp and may want a quiet legal ceremony.

The second reason is more common. Belonging to different castes, religions and nationalities, they might face stringent opposition from their families or their respective communities. One dark side of the matter is honor killing in India.

Nearly 70% of India still live in villages. Villages are centers of tradition and superstition. Inter caste weddings are dealt with by communities in violent fashion- often by killing the errant bride and groom.

Those who want to know procedure of court marriage in Chandigarh can consult advocate for court marriage on how to go about the process in absence of family support and danger of reprisals from the community.

In our legal system, the marriage registrar or the Tahasildar have the power to grant validity to a marriage performed in their presence. After the marriage is completed, if the couple have some fears of their safety from attacks by the families or community of the bride and groom, they can file a petition before the High Court of Chandigarh for the safety of their life and liberty.

The Indian Constitution has provided the freedom to any individuals to get married even through fleeing from home (Ghar Se Bhag Kar Shadi Karna). Runaway marriages cause the risk of honor killing. As a result, there is need to provide extra protection to such runaway couples.

Part 3 of the Indian constitution deals with fundamental rights. Right to equality is enshrined in articles 14 to 18 and Right to freedom by Articles 19 to 22, no matter what is the religion, sex, caste, race or place of birth.

Usually, any person fearing threat to his life or liberty can move the competent court (sessions or high court) for protecting their liberty and life. One can use the services of court marriage lawyer. The courts will give suitable directions to the police.

Author’s Bio: The author is currently associated with advocateinchandigarh.com and writes articles for legal sites on a continuous basis, providing valuable information on the different sections of law.

Tags:court marriage lawyer
previous article
Get On-board With One Of The Best Professional Networking Sites On The Web
next article
Top RV Manufacturers