Puri, the abode of Lord Jagannath, is one of the four cardinal pilgrimages, called Char Dham in India. It is an important part of Orissa and situated close to Bhubaneswar. It is an ideal destination to visit on next vacation. Head to the place for a wonderful holiday and pick from the best hotels in Puri. 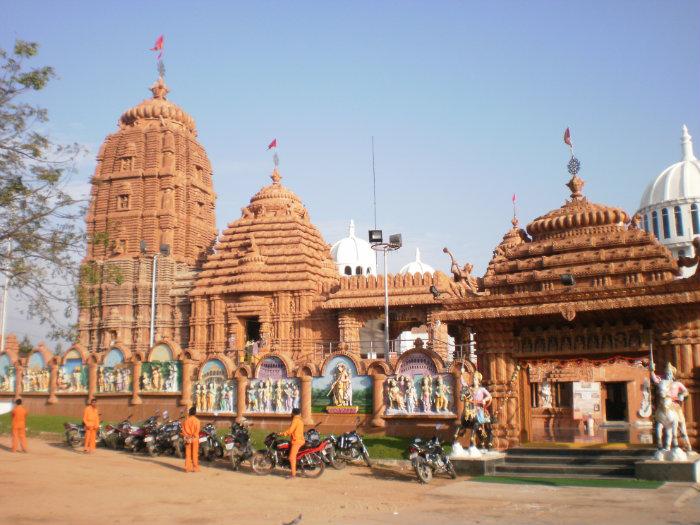 Orissa certainly is a fascinating land home to interesting and unique cities, towns, and places. Every moment in the state is unresting and while you are here, try to relish the best of it. Situated in the eastern part of the state, overlooking the Bay of Bengal, Puri in Orissa is one of the chief cities that best portray a rather inseparable facet of the state, which is religion. It is a district as well as a city, better recognized as the Earthly abode of Lord Jagannath, the Lord of Universe. It is a famous place of temples and religious shrines, with the Jagannath Puri temple being the most cardinal temple, existing at the centre of the city. The place is a major tourist destination in India with its high religious significance, old culture, traditional values and morals, some first-rate hotels in Puri, and beautiful and pleasant tourist sites.

It is situated close to the state capital Bhubaneswar, about 59 k.m. distant, and well-connected by roads as well as trains. Visiting Puri is something that every spiritualist and backpacker in India yearn for. The centuries old magical vibe of the city is an attribute that you cannot ignore. The place easily catches one’s attention, as it is one of the four cardinal Hindu pilgrimages in the country. Puri, along with three other religious places in India forms the four most sacred pilgrimages in Hinduism, which is called Char Dham. As a matter of fact, according to Hindu mythology, it is said that in order to reach the ultimate salvation, one has to visit all four cities of Char Dham. However, it is important to understand that people visit the place not because they are bound to, it is their utmost faith on the Gods and Goddesses that make them visit the place.

Puri tourism is basically dominated by religion and it is further dominated by Jagannath Puri temple. A visit to the temple is not just a necessity but it is worth for the fact that the spiritual tranquility and satisfaction that one is bestowed with here is simply unbeatable. Plus, visiting the temple also offers the opportunity to best explore and relish the culture and traditional practices of the place. However, tourism in the city is not just limited to the temple and there is much more to it.

While one is in the city, an attraction of it that a tourist should devour is the beach. Although, the place is most famous for its religious aspect, it also has a rapidly growing modern aspect and the beach is the best exhibit of it. Miles long stretch of sand that are visited by sea waves at regular time interval with rows and rows of canopied shops along the shoreline are the attributes that identify with the beach. It is a perfect place to relax and rejuvenate. While the beach is sober in the morning, it gets drunk in the frenziness and lively milieu in the evening as more and more people arrive at the place. 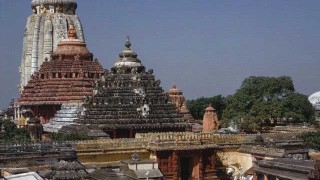