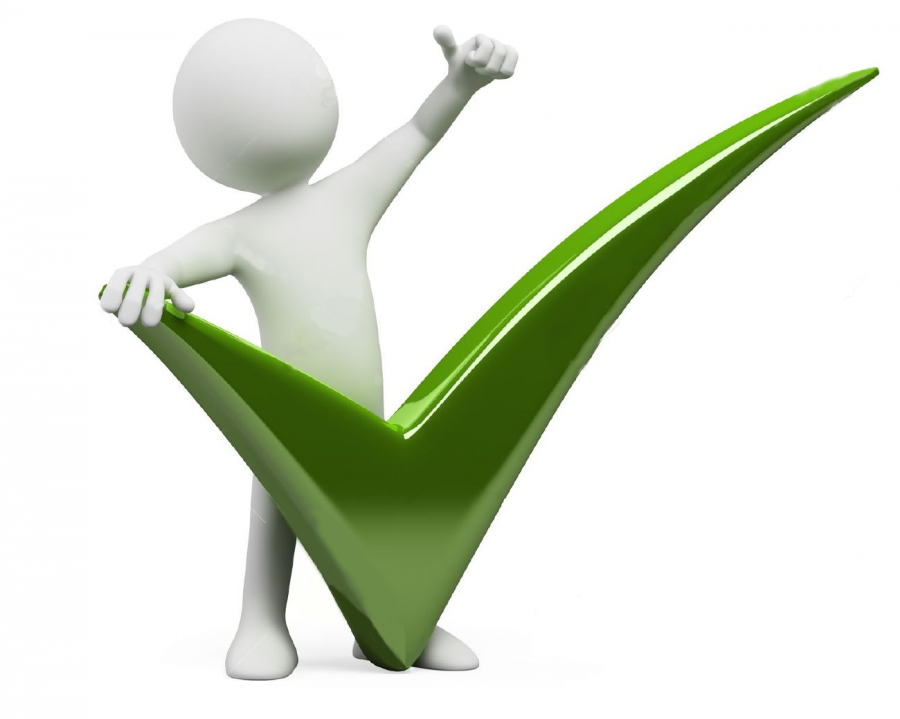 Planning a test in an organized manner is the first step in the development of the same. Although the planning is very important, it is often overlooked by many test constructors. Since it requires a hell lot of careful delimitation and the analysis or careful assessment by breaking down into parts of the domains of the traits involved. The test constructor first needs to question himself, whether he is going to construct a test which is which will measure a specific ability, proficiency, aptitude or personality trait.

According to his answer, he is going to construct the equipment required to measure the specific psychological functions, traits or specific behaviours. Thus after making up his mind, the test of the constructor can start straight away in making his own analysis of psychological functions, he intends to measure. This will immensely help the test constructor to start the analysis of the same or related functions made by others. The references for this, if any of the constructor needs, can be readily found in the specific literature on the subject. Now if the test is intended to measure achievement, the process is usually straightforward, but if the measure is to be of some attitude, aptitude, interest, or some personality trait, a considerable amount of work will be needed; before it is possible to identify the elements that should be included in the test.

Once the domain of the knowledge regarding the specific psychological functions to be measured is outlined, the second step in a test development is the preparation of a list of behaviours, with the help of which the functions like personality traits, intelligence aptitude etc. are to be measured. The function under consideration can also manifest themselves in the subject’s overt behaviour. And this will obviously lead in a direct way to the development of the first test item. Hence it must be however noted down that the task of developing test items, is not always an easy task. This is particularly true in fact when the desired function or behaviour is not directly measurable. In many cases, however, the number of test items, or some subtests which are also a part of that test, and even the nature of the individual items which are usually tasks or questions, in the test is determined by the test constructor’s own theoretical position.

Numerical ability test evaluates a candidate on the grounds of assessing whether his numerical reasoning skills are strong or not. A person whose numerical skills are stronger will definitely be better in the analyzing and interpretation of numerical information. He will be standing out from others, in drawing out logical conclusions and giving proper reasons in a decision making in a corporate environment. Numerical data is always a definite source of the derivation of business information, in order to monitor the progress and presentation. Every organization needs strong professionals, who can efficiently collect, study, understand, and represent this kind of information for solving the problems presented to them.

Tags:Numerical ability test
previous article
Now You Can Get The Job In The Field Of Digital Marketing
next article
How To Increase The Value Of Your Home To Make A Profitable Sale