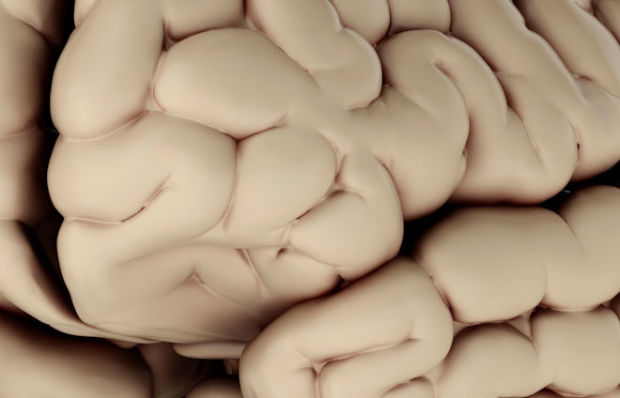 Pros And Cons Of Racetam Drugs

There are many families of brain enhancing drugs sold today. Each family have their own members as well their own functions as well. One the popular families is the racetam family of cognitive enhancers.

The racetam family of cognitive enhancers actually refers to a class of drugs that functions as either as nootropics, stimulants, or anticonvulsants. One trait that runs in the family is the shared pyrrolidone nucleus.

In this article, the focus will be the 4 members of the family that functions as nootropics along with their pros and cons.

There are four main members to the racetam nootropics. They are as follows:

Piracetam– This drug is mainly used as antioxidant for the brain as well as enhancer for cognitive functions. This is also the first nootropics to be synthesized and the cheapest as well. These type is also highly soluble in water making it easy to intake. It is advised for first time users of cognitive enhancers.

Aniracetam– This type of drug is used mainly as a mood enhancer and anxiety reliever. Compared to piracetam, this is stronger to at least 10 times. This is also the most flexible since it can be combined with the others in the class.

Oxiracetam– This usually exists as oxiracetam capsules that are highly soluble in water.It is also the best when it comes to enhancing the logical processing and cognitive reception of the brain among all the members. It usually tastes slightly sweet, making it the easiest to intake. It is stronger than piracetam by 5 notches.

Pramiracetam– This drug is stronger than piracetam by 15 times. This is mainly used to promote focus and concentration, as well as a potent stimulant.

Aside from the merits, there are also demerits to these drugs:

Piracetam– Being the cheapest, it is also the least potent and brings in a bitter taste.

Aniracetam– This is more expensive than the cheap piracetam and is also bitter to the taste. This is also not water soluble, more fat-soluble, requiring it to be taken with meals. It also takes longer to take effect.

Oxiracetam– This is more expensive than the two and the least studied of all the members.

Pramiracetam– This is the most expensive of all the racetam as well as being less studied. Like aniracetam, it is also fat-soluble, meaning it should be taken with meals mostly with essential fatty acids (EFAs).

Whichever type you choose, make sure that the type really suits your needs. Take time to consider the functions and other factors, not only with these drugs but others as well.