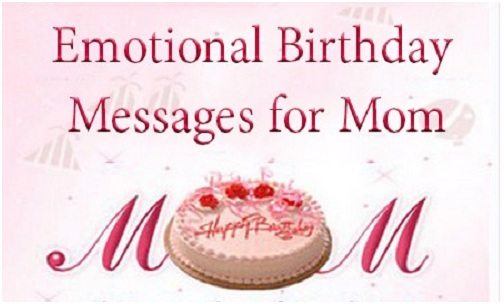 If you’ve been following the news over the past decade, you’ve no doubt heard some of the controversies surrounding private security companies and private military contractors. Some of these controversies, often relating to the regrettable actions of rogue personnel, have merit. There’s no debating that security personnel must follow the laws and customs of the jurisdictions in which they operate, regardless of their mission.

But private security firms provide many critical products and services as well. Though their contributions to society often go unheralded, private security contractors have been behind many of the world’s highest-profile security successes — from recent World Cups and Olympic Games to high-profile conventions, festivals and gatherings. Let’s take a closer look at the brighter side of private security.

They Help Militaries and Governments Train and Test Equipment

Private security contractors often work closely with militaries and paramilitary forces to test communications equipment or give new depth to training exercises. In many cases, such collaboration is supported by proprietary products and solutions developed by the companies that oversee participating security contractors. For instance, NATO forces routinely use communication kits and protocols offered by U.S.-based security firms in the field — a clear example of the benefits of public-private security cooperation.

Devastating natural disasters like the Indian Ocean tsunami of 2004 or the Haiti earthquake of 2010 often overwhelm local governments, particularly in the developing world. Though the U.N., regional security organizations and NGOs can provide some personnel and logistical support for the relief effort, it’s often not enough. Private security firms have the flexibility, manpower and expertise to deploy quickly in hard-hit areas, rapidly assess the situation and begin delivering aid to those who need it most.

They Protect the World’s Most Sensitive Sites and People

Private firms often serve as secondary (and, depending on the situation and location, primary) security providers at sensitive sites, including embassies and military installations. The same attributes that make them so effective in humanitarian situations — flexibility, experience and the ability to rapidly deploy — make them ideal for identifying and neutralizing potential threats before they compromise the safety of VIPs or civilian personnel.

One of the more unexpected functions of private security forces: anti-poaching. Some private security firms deploy proprietary equipment, including highly secure motion sensors capable of transmitting from virtually anywhere on the planet, to detect when a protected natural area has suffered an unauthorized breach. Others may deploy personnel in places where local governments can’t or won’t send troops.

There are some key differences between private security contractors and police officers or military personnel, both on- and off-duty. These include:

No one’s perfect — but maybe it’s time to reevaluate our perception of private security forces.