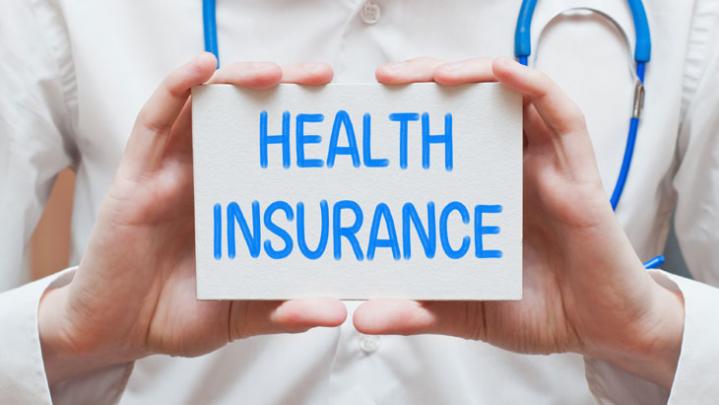 In the early days of the Trump Administration, the Republican Party tried to repeal and replace the Affordable Care Act, also known as Obamacare. Though the effort was a failure, things can still change. House Speaker Paul Ryan declared that their party will continue their efforts to change the law on health insurance in the near future. When buying a health insurance plan in 2017 you will need to take these efforts into account.

The Republican Party does have the support of the majority in Congress and the Senate, and the President is a Republican as well. So things can change in a hurry. In fact, changes can also be made without Congressional help, simply in changing certain regulations in the law and in how the ACA is administered.

The following scenarios can still happen for this year:

Such efforts already started in the current President’s first week in office, when the advertising and the outreach programs were scrapped. Now emails are no longer sent to the people who visited the site, to help convince them to get insurance.

For example, “preventive care” is one of these EHBs mandated by the law. The Obama administration included copay-free contraception as part of preventive care. That can change now, as HHS Secretary Tom Price had already stated his opposition to this in the past.

In addition, more hardship exemptions may be granted. Obamacare allowed some people not to have insurance for special cases, and they weren’t penalized after being granted a hardship exemption for cases such as bankruptcy, homelessness, and domestic violence.

But it’s possible that more exemptions can be granted, so that there’s no not much of a penalty at all. This means that there’s no more punishment for those who neglect to get proper health insurance.

What all these potential changes mean for the moment is that if you’re a US citizen, you need to get a proper health insurance now while Obamacare allows you to get them for cheap. After these changes, buying a health insurance plan in 2017 can be a lot more expensive.

previous article
What You Need to Know About Gum Surgery
next article
Battery-Powered vs. Water-Powered vs. Generator-Powered: Different Types of Backup Water Pumps Reviewed