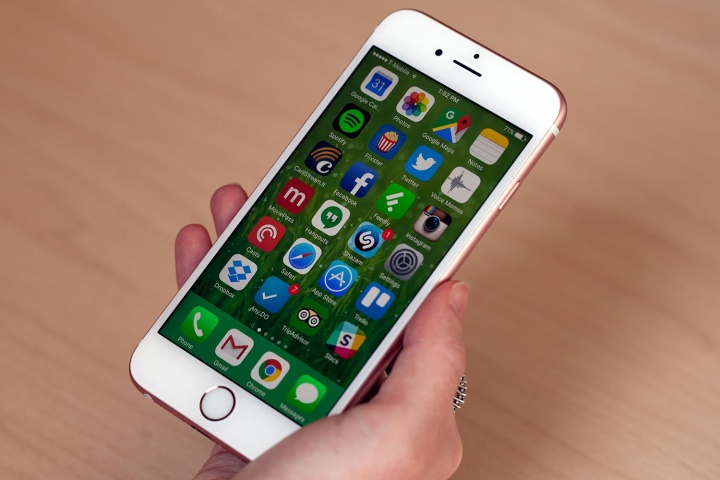 It is rumored the display is expected to be of 6”-6.5”. Apple is now fully concentrating on the newest OLED technology display, Instead of LCD displays, and this move can be a game changer move for Apple. So, the display of iphone 8 will come with Gorilla Glass and unbreakable glass. This smart phone is expected to be much better as compared to the iPhone 7 series.

So ios8 may have experimented with the Slo-Mo video mode which let users to create a slow motion video footage. In iOS 8 user can now also create time-lapse videos which enable user to scene over a period of time and after then speed up the footage so, everything appears to move much more quickly. For access time-lapse video mode, swipe through the list of shooting modes next to the shutter button until Time-Lapse is selected.

Users can set the focus and exposure in the same way as when he/she take a photo, then press the shutter button to start recording. press the shutter button again to stop recording. When user play the video the footage will appear speed up. With the latest launch of the new Hyperlapse app by Instagram, that is why now everyone is talking about time-lapse videos, so this might be a popular addition to the Camera application.

However, it does not like have the same choice of options as Hyperlapse, such as being able to choose the rate at which the footage is speed up or the option to share on Instagram. So if any user is serious about time-lapse photography, the native Camera application may not offer you all you need.

Tags:apple Iphone8Iphone specificationsiphone8iphone8 features
previous article
A Brief Look At The Exchange Office Plans In Office 365
next article
Managing The Affairs Of The Deceased’s Estates