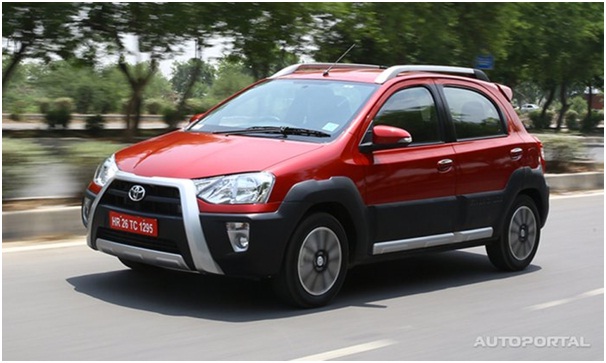 The Indian car buyer is evolving. With more and more people being able to afford automobiles every year, the car market in India is blooming.

As soon as the new Toyota Corolla Altis was unveiled for the first time in India at the 2014 Auto Expo, it received positive response, compared to the outgoing model. This is the 11th generation Corolla Altis and it has been given a more contemporary look. The swept back headlamps, LEDs, solid chrome front grille and the well contoured rear design have only increased its appeal. With this new Corolla Altis, Toyota has surely taken care of a few design issues.

To combat the aggressive D-segment, Hyundai has also come up with an all-new, refreshed Hyundai Elantra in 2014. With far bolder features the Elantra still looks appealing with its fluidic sculpture. The interiors have been spruced up and now blend in bit better with its competitive set. The sleek and modern cabin inside the Elantra and the stylish hourglass center console stands out.

Also showcased at the 2014 Auto Expo in New Delhi was the Toyota Etios Cross, a crossover car from Toyota. The Etios Cross is a beefed up Liva hatchback that has been given a lot of styling. Etios Cross has a distinguishing side cladding that comes in the form of a matt black plastic band that goes right across from the chin to the flanks and around the rear. This adds to the muscular appearance and gives an aggressive look. The Etios Cross has a silver roof rail, a silver diffuser with prominent badging at the rear and 15 inch diamond cut alloy wheels that add appeal to the car. On top of that the car has a revised front bumper with bright fog lamps which have turn indicators, a bold front grille with grille guard and skid plates, ORVM with turn indicators and head lamps.

Honda has also launched its Honda City with an all new 1.5-litre i-DTEC diesel engine which claims to return a fuel economy of 26 kmpl. This best in class mileage figures has definitely helped Honda City become the top-selling mid-sized in no time.

For more information on new cars & bikes log on to Autoportal.com & Bikeportal.in