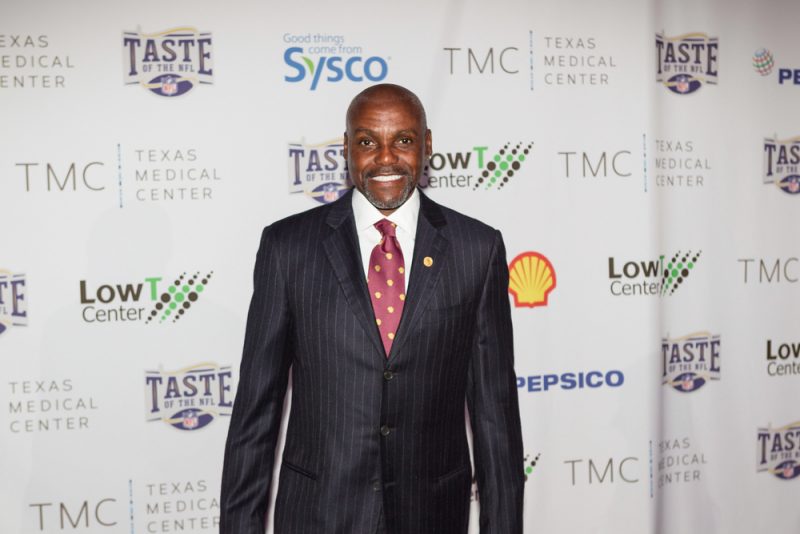 The list of current and former sports stars who attempted to make their way in the music industry is a surprisingly long and largely undistinguished one. Whether their forays can be attributed to a hugely inflated ego and misguided confidence, or for purely commercial reasons, there have been plenty of examples of former athletes trying their hand at a career as a recording artist with varying results.

In fact, Swansea and Ivorian striker Wilfried Bony recently launched his own recording label in an attempt to equip budding young musicians with the skills they need to succeed in a career in music. Bony, a big fan of the emerging UK Afrobeats scene, teamed up with young artist Jaij Hollands and NVA Agency’s Chris Nathaniel to launch the initiative which will educate aspiring youngsters in all areas of the music industry from studio production and distribution to marketing and PR. Perhaps wisely, Bony has ruled out getting behind the microphone himself, an example that many former athletes would have been wise to follow.

Former Manchester United and England striker Andy Cole will be remembered as one of the greatest players of his generation, but his attempt at a rap career was somewhat forgettable. Consisting of one song only, the optimistically named ‘Outstanding’, Cole’s amateurish lyrics and awkward delivery failed to live up to the name.

Carl Lewis is undoubtedly one of the greatest athletes of all time, winning no less than ten Olympic medals. Carl had clearly gained a significant amount of confidence from his gold-medal winning performances, so much so that he decided it would be a good idea to launch a music career, releasing his first single ‘Break It Up’ in 1987. A reggae infused pop track accompanied by a questionable video of Lewis dancing with middle-aged women in a sauna, this was certainly not his personal best performance.

Kobe Bryant is arguably the greatest NBA player of his generation, and following his breakthrough in the ‘90s, he attempted to cash in on his popularity by signing a record deal with Sony to produce a rap album. ‘K.O.B.E.’ was released in 2000 and is perhaps most memorable for some questionable lyrics on a track with Tyra Banks that he may one day come to regret. Whilst the vast majority of attempts by former athletes to become musicians have been regrettable, there are a few notable stars who achieved relative success. In fact, Kobe’s LA Lakers team mate Shaquille ‘Shaq’ O’Neal released no less than four rap albums in the 1990s, with two reaching gold status selling over 500,000 copies and his last album ‘Respect’ peaking at No. 8 on the Billboard Top R&B/Hip Hop albums list!

previous article
Which One Is Better Botox or Fillers? How To Choose The Right Treatment
next article
Get Packed For Vacation: 10 Must Have Travel Gadgets This Year