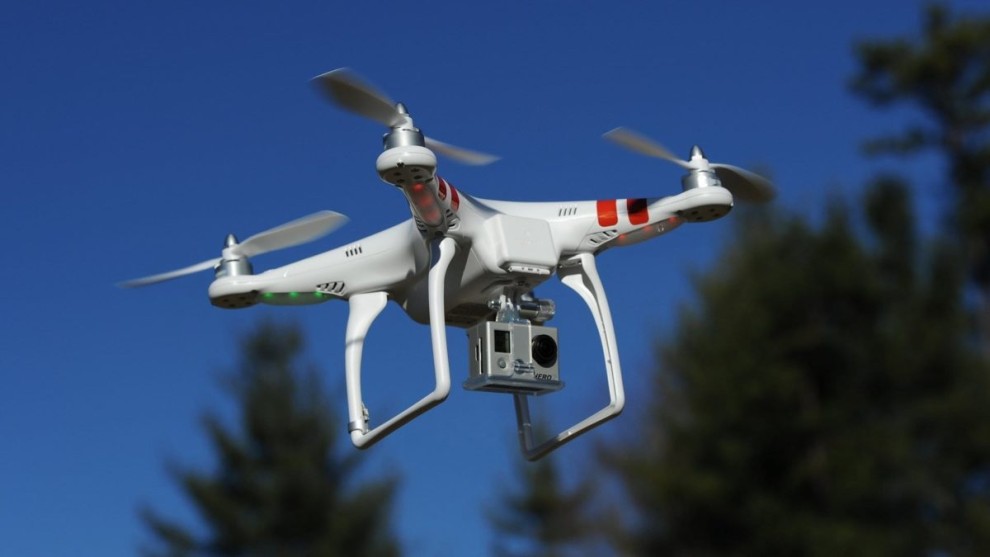 More And More People Are Flying Drones At Events

Drones are becoming more popular with each passing day, and it’s easy to see why. The high-flying, HD-camera-equipped devices are fun to operate and watch, and they allow individuals to explore and record the skyline, super-tall trees, woodlands, and much more from the comfort (and safety!) of the ground.

The number of situations and environments wherein drones are used seems to be “on the rise” as well. Specifically, it’s not uncommon to see drone enthusiasts bring their units to all sorts of events, entertaining guests and capturing memorable pictures and video in the process.

To make sure that as many drone enthusiasts as possible fly during events, and to help drone enthusiasts decide which events to fly at, let’s take a look at some common happenings that’re ideal for flying fun!

In this instance, race events refer to every type of speed-gauging competition one can think of. Drones can capture spectacular footage from footraces, automobile races, motorcycle races, and even boat races, amongst others. The video and imagery of these events, when taken at precisely the correct angle, is sure to impress both the racers and the attendees.

Parties of all types and styles are fantastic for drone flying.

What’s more is that skillful drone pilots will quickly become the center of attention at parties, in many instances—perhaps to the detriment and anger of the birthday boy or girl, graduate, or retiree who’s being honored! This is because drones serve several important functions at parties, including thrilling onlookers during flight, capturing aerial pictures and video that the party recipient and host will appreciate, and sparking numerous conversations.

The cumulative effect of these points, in the long term, will be a greater overall interest in the world of drones.

As anyone who’s ever attended a wedding can attest to, brides and grooms are, to say the least, eager to remember their special day. Thus, between the many guests who’re snapping pictures and recording video on their phone, as well as the likely wedding photographer and/or recorder, quite a bit of footage and imagery results from every union.

None of this imagery or footage is derived from the aerial perspective, however. And that’s why drones are quickly becoming staples of weddings across the country and the world.

Be sure to ask before bringing a drone to a wedding, just to assure that the bride and groom won’t mind, but chances are that they will approve of and greatly appreciate the offer.

Events that honor multiple individuals—graduation ceremonies, awards ceremonies, workplace recognition parties, etc.—should be avoided by drone pilots at all costs, even if these events are held outdoors when the weather is beautiful.

The reason behind this recommendation is simple and true: everyone will ask for footage and images!

Graduation ceremonies, for instance, are packed to the brim with guests who’re proud of the graduates. Said guests take plenty of pictures and video, but none are able to memorialize the event with sky-high footage. Thus, it won’t be long before one person asks for the drone’s captured imagery, and another, and so on, until a major hassle is placed on the shoulders of the well-intending pilot.

As was said initially, drones are popping up with ever-increasing frequency at events of all types. Pilots should pack their units up and get in on the action, as doing so is enjoyable and, equally important, sure to increase interest in the hobby.

TLC Creative has proudly provided innovative event impact for 40 years, with award-winning reveals, and live special effects entertainment. TLC’s custom designed effects and shows have been featured at live events of every kind, and on tv and media around the globe.