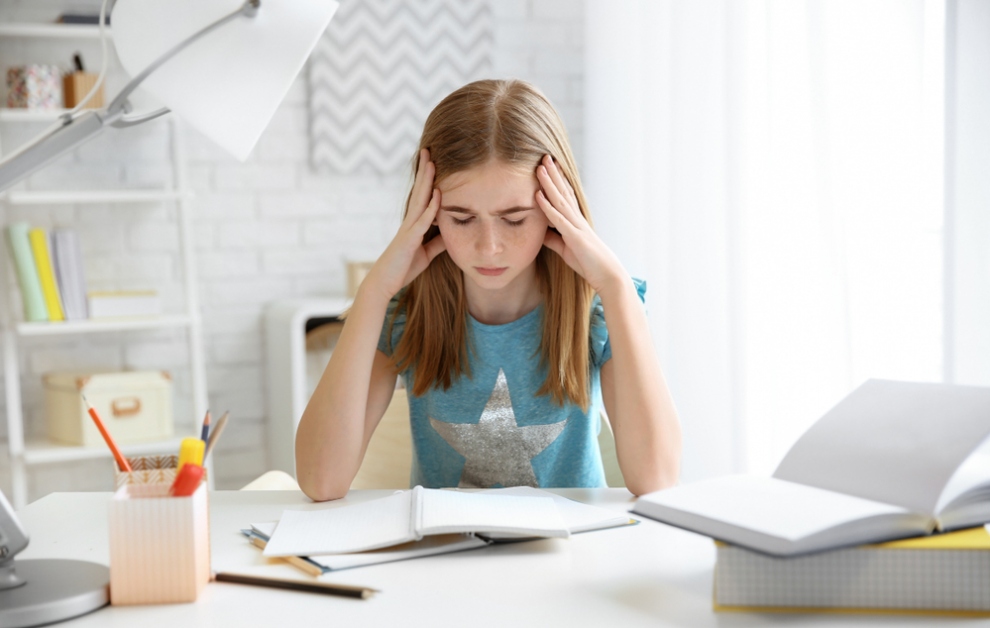 Migraine In Children: Why Is It Much Worse?

Migraine is not just a bad headache that ruins the day. It is not a chance disease but a complicated neurological one that sometimes produces symptoms like dizziness, nausea, light sensitivity, sound sensitivity and more. Especially in children, migraine has a very high prevalence rate in comparison to adults.

These episodes may be shorter or fewer but the effects are equally disabling. And just as in the case of adults, it decreases the quality of life of the affected child. It is important to learn the symptoms and triggers of migraines in kids to ensure that they can manage their episodes in a safe, supporting and comfortable environment. Consult your doctor to learn more about migraine management for children.

Prevalence of Migraine in Children

A common ailment, migraine is reported very frequently in children. As many as 10% of school-going children get migraine episodes. In half of those, the symptoms and episodes start before the age of 12. Migraine has been reported in children as young as 1.5 years old.

According to the data, before hitting puberty, more boys suffer from migraine than girls. But the situation reverses as children approach adolescence and by the time they reach the age of 17, 23% of girls have had at least one episode in comparison to 8% of boys.

Causes of Migraine in Children

It is not fully understood what causes this disabling condition, but it is speculated to be a combination of environmental and genetic factors. The chances of inheriting migraine increase by 50% if it is present in one parent and 75% in case both parents have a migraine.

More than half of all sufferers have at least one close relative with migraine. Some people develop migraines after traumatic events that trigger physical or emotional stress. However, a single theory is not sufficient enough to explain the how’s and what’s of migraine symptoms.

Symptoms of Migraine in Children

More often than not, migraineurs experience their first episode before the age of 20. In fact, as many as 20% experience an attack even before their 5th birthday. After the attack, they look pale and ill and suffer from issues like vomiting, dizziness, abdominal pain. They may also be irritable and cry or rock back and forth. Many also look for a dark room to sleep in.

Here are a few more symptoms:

There are other signs that may accompany the episodes:

In older children, the pain may affect one side of the head more than the order and the location of the pain may also change during the episode. Often, these migraines stop after a child enters puberty. But they may recur in the future.

Also, while these headaches are considered relatively harmless, the toll they take on a child’s overall well being makes it all the more important to pinpoint the triggers to minimize the number of episodes.

Mostly, kids and teenagers suffer from chronic migraine (CM), which is one of the most disabling forms of migraine. CM is referred to as a condition in which the child experiences 15 or more days of migraine headaches, with each lasting 4 hours, for more than 3 months. This may also lead to bigger problems such as depression, anxiety, sleep disorders, difficulty in concentration, dizziness, and fatigue.

Along with migraine symptoms, kids and teens are also prone to developing anticipatory anxiety – persistently worrying that the next attack can happen any moment and disrupt their normal routine. And migraine does disrupt their lives, as it is seen that those suffering from migraine are absent twice more often than other kids. Many times, they are also unable to participate in co-curricular and extra-curricular activities.

Truth to be told, not much is known about childhood or adolescence migraines or what triggers them. Also, only a handful of drugs have been approved for the use of children. Unfortunately, due to a lack of awareness and options, many children with migraines go undiagnosed and untreated. Even when diagnosed, there are only a few specialists who can help. Thus, awareness is an important part of the treatment.

Tejas Maheta is the Founder of techiegenie.com and a tech geek. Besides blogging he love reading books, Learning new things, and Hanging out with friends.

previous article
When Life Gets too Predictable, Let your Mobile Device Surprise You
next article
Types of Companies That Need SEO the Most 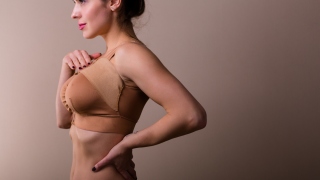 What Questions To Ask Yourself Before Breast Augmentation? 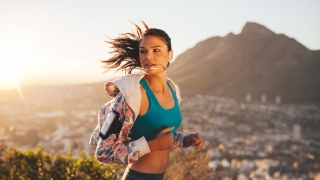 Recovering From A Run