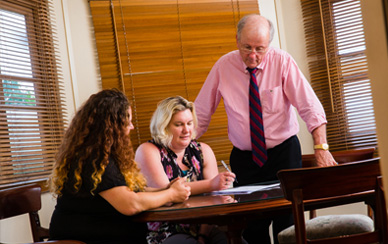 Managing The Affairs Of The Deceased’s Estates

Administrators or the executors of estates belonging to the deceased persons are responsible for many things. They have to face many challenges during their career. Many persons in this world pass away without making a will and this situation becomes a matter of great concern for the executors. Disputes could arise even if the will has since been created by the deceased persons. It is the executor that has to ensure its proper execution and prevent any disputes amongst the claimants.

Protection insurance for executors is meant to facilitate full cover to them so that they are saved from any problems. The estates managed by them could fall victim to unforeseen situations because of distribution of the estate for which a will has either been made or not.

Also known as personal representative, the executor can perform his or her duties in an organized way by following the right path. He or she is in fact responsible to protect the decedent’s assets till completion of the probate process. The executor can act in an orderly manner by seeking proper tax and legal advice.

Following major aspects that are usually associated with the estates of the deceased persons must be taken into account:

Claim filed by a child, co-habitat, civil partner or the spouse for providing financial provision related to the Inheritance Act.

A dispute against the will. Someone who was not named in the will because of its fraudulent creation or improper execution. Other reason for dispute could be mental incapacity of the deceased for making the will.

Claim of any buyer that the item purchased by him or her from the deceased’s property did not belong to the deceased and the purchaser is liable to return the same to its legal owner.

· Claims because of a Trustee Act Notice or advertisement that came into existence after commencement of the policy date or within 1 ½ months of its inception.
· Losses since claimed by anybody that acts for the insured and whose efforts were meant for locating after issuance of the policy.
· Claims filed by the mortgage lender, health care providers, bank of the deceased, local authorities, utility companies or other people that should have been enquired into before distribution of the estate.
· Claims for the estate since filed by foreign citizens.
Claims filed by the beneficiaries that were sought after taking out this insurance.
Estates of the dead persons that were not residing in the state at the time of their birth.
· Discovery of the will found outside the state.

Those acting as executors for the estates may follow the above simple tips for satisfying all concerned.

Tags:Insurance
previous article
3 Things Students Should Do When Studying Abroad
next article
Pneumatic Torque Wrench: Understanding The Applications and Advantages That Come With It 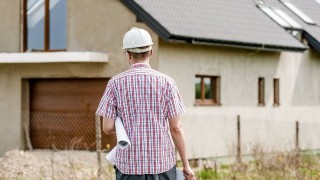 3 Reasons Why Buying a Home Warranty Saves You Money 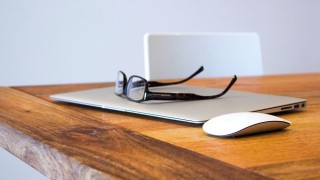 5 Types of Insurance You May Need When Opening a Business