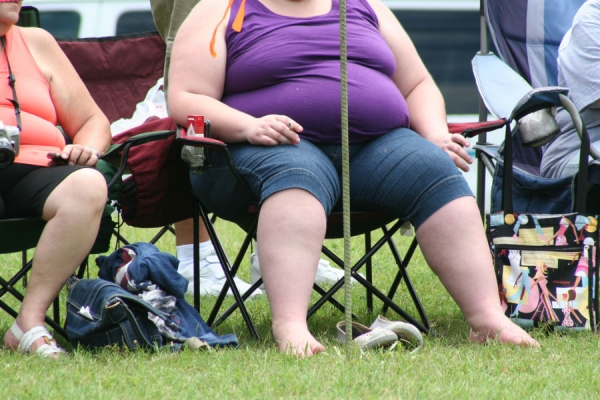 Long Term Obesity Is The Closest Way To Cause Liver Cancer: Study

Now this has become deadliest disease in other developed countries too, and most of the world, 40% of this liver cancer are commonly seen in the people who consume alcohol regularly, also they are another reason for liver cancer but symptoms of alcohol abuse is the main reason for this deadly disease.

The other form of disease leads to liver cancer is nonalcoholic steatohepatitis which is also known as NASH. And the reason Obesity totally can’t explain the liver cancer, but it is completely risk factors, and this form of non-alcoholic liver cancer is mostly seen in obesity patients comparing with normal patients, but this is not the clear explanation for this.

Michael Karin, professor of pharmacology, University of California at San Diego he wanted to find what exactly the reason is for this, for this kind of of-alcoholic liver disease and wanted to find the exact link. He noticed that a fat mice eating diet did not lead it to liver cancer, but the mice are having a higher risk of liver cancer if they are exposed to a chemical called diethylnitrosamine. And he also started to find some other ways with some naturally occurring factors could cause liver cancer.

Michael Karin suspected that phenomenon which is known as ER Stress (Endoplasmic Reticulum Stress), this form of stress happens only when the liver functions very hard to produce proteins; once the proteins are produced they will be neatly shaped in proper form. If the cells produce more proteins than there would be no other machinery to pack the proteins well, so this form a stress call ER Stress.

However the Liver Cancer Can be brought under control within the starting stage, and researcher is working for these diseases and make right solutions for everyone’s future.

previous article
Consider An Indoor Playground For Children Entertainment
next article
What Does Quality Of Life Mean To You If Not Healthy Living?