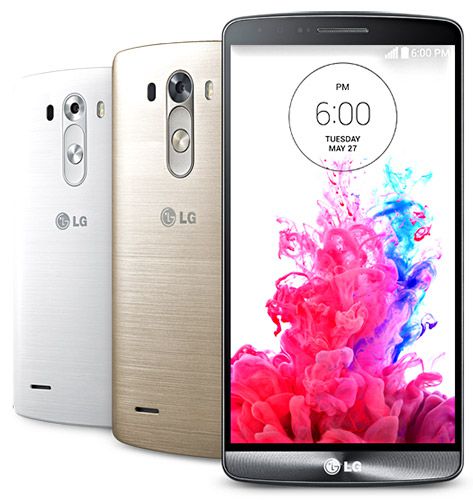 LG G4 was one of the best Stylish Genuine Leather Back Cover  smartphone from LG, Upcoming LG G5 is sure to keep up the trend. It will be the next flagship from LG, This year LG G4 was released on 29 April, 2015, LG was one of the only ones to offer a high quality leather design, The LG G5 will have a unibody metal design. The company follows the footsteps of Samsung, HTC and Sony. The company clearly has to change the design of its range with more premium materials.

LG G5 looks like with rounded edges on the rear, very sleek design. LG Recently launched LG V10 with metal trims on edges. On the display side, LG G4 features a 5.5-inches screen, positioned in phablet range, with QHD resolution, LG G5   will have 5.6 inch IPS-LCD display with quad HD technology, and resolution of 545 pixels per inch.

The first rumors about the LG G5 directly mentioned the presence of the Snapdragon processor with Qualcomm 820. This year, LG has opted for security by focusing on its Snapdragon 808 for G4, due to the overheating problems of Snapdragon 810 but the next flagship of the Korean will come with the Snapdragon 820.

A quad core processor, which will offer not only more power, but also improved energy efficiency by 30% thanks to its 14-nanometer etching provided by Samsung. We note also the presence of a 4G modem 12/13 category or data speed rates supports  up to 600 Mbps download and 150 Mbps upload.  Coupled with 4GB of RAM LPDDR4.

Still now, no official information on the battery side, According to the previous rumors there is presence of USB Type-C for data transfer, LG will include wireless charging, on the other side LG G4 equipped with the 3,000mAh battery. LG G5 may feature an iris scanner for security.