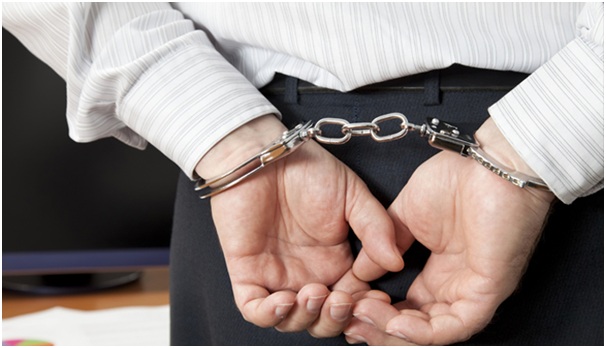 Lawyers Call For Cease Of Transfer Of Immigration Detainees To Jails

They have sent an open letter to the Ontario Community Safety and Correctional Services Minister, YasirNaqvi, saying that the practice violates human rights. They pointed out that there are no rules about the circumstances in which an immigrant detainee is transferred. There is no criterion for the selection of a detained. There are many detainees suffering from physical and mental health issues. The Canada Border Services Agency (CBSA) says that it usually transfers detainees with high risks i.e. someone with criminal history, or someone who tried escaping or someone who is dangerous for other detainees. They also transfer detainees who they seem physically or mentally unfit to be kept in the facility.

Toronto criminal lawyers and lawyers from other parts of Ontario have asked for annulment of this agreement. One third of the 7,300 detainees were transferred in 2013 alone. They claim that the CBSA transfers detainees without any reason. So someone who is peacefully staying with their family in the immigration detention facility may be thrown into jail for no apparent reason. Looking for a criminal lawyer? Hershberg criminal lawyer is a Toronto criminal defense lawyer here for your defense.

They also say that it breaches their rights because the detainee is never informed about the transfer and, when transferred, is given no reason about it. They say that even if the immigration detainees are not getting proper medical treatment in their current centers, provincial jails are no better option either. In fact, they are not appropriate for them at all because they are not criminals. Prisons are for criminals, there is no justification whatsoever for putting an immigrant detainee behind bars.

Sometimes these detainees are put into solitary confinement which is an ordeal they do not deserve. These cells are for people who have been found guilty of serious criminal charges. It makes absolutely no sense why such a massive violation of rights is being openly carried out in a country that claims to have a high regard for human rights.

Some prominent lawyers have signed this letter including Anthony Navaneelan, who is lawyer at the refugee law office of Legal Aid Ontario and SamerMuscati, who serves as the director of the International Human Rights program at university of Toronto. The agreement has involved provincial government in the transfer of detainees and therefore this letter is aimed for Naqvi.

The letter points out some very compelling reasons to consider termination of the said agreement. Immigrant detainees must not be treated like criminals and those with mental health issues should either be treated in the same detention centers or taken to a third place. Jail is deemed unfit for their recovery, in fact, it might exacerbate their condition.