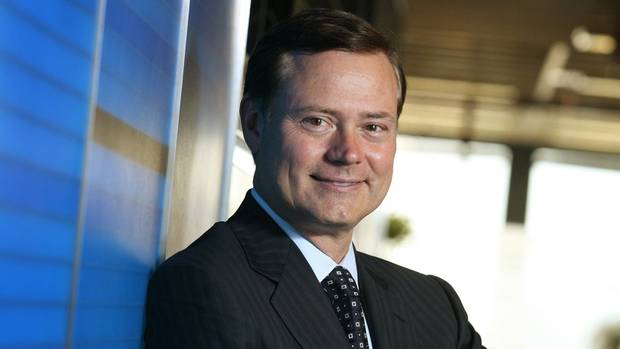 Established in the year 1957 in Toronto, Canada, AGF Management Limited is a publicly owned asset management holding company that provides investment related services to Canadian and international investors through their expert advisors, institutional and private counselor businesses. Through its subsidiary companies the company invests in the public equity funds and fixed incomemarket all over the world.

About his Chairman, Blake Goldring

Over years AGF Limited has seen a tremendous rise in its overall growth curve. Blake Goldring AGF is the company’s chairman and CEO (Chief Executive Officer). Initially he was the named president of the company in 1997, and was later promoted to Chief Operating Officer (COO) in the year 2000. Since his joining, AGF has grown to be a premium independent investment management company and has grown its wings to all the sphere of the world.The company now operates in Canada, the United States, Europe and Asia. He with his great excellence and expertise has led the overall growth of the firm’s business, which today is able to manage the assets of the investors worth 35$billion across the globe.

His contributions to AGF

In 1987, Goldring left BMO (Bank of Montreal) to join AGF. Initially, he joined as an analyst to work on the Japanese investment portfolios. Looking to his contributions and responsibility towards work, he was assigned the responsibilities for the Quebec and Eastern sales regions. Soon in 1991 his responsibilities were increased to developing AGF International Advisors Company Limited in Ireland and then four years later in the year 1994 he became the head of sales and marketing at AGF.

To expand the clientele of AGF, CEO Goldring has developed four unique strategic investment platforms at the company. The focus of these four tools is merely on the high net-worth investors, private clients, institutional, retail and investment management. Other than this, under Goldring’s chairmanship AGF has become an innovator in the development of environmentally sustainable investment solutions and has also strengthened its roll of international portfolio contributions.

Tags:Blake Goldring AGF
previous article
Your Best Siding Makeover For The Summer and Beyond
next article
What Are The Major Beliefs Of Christianity?