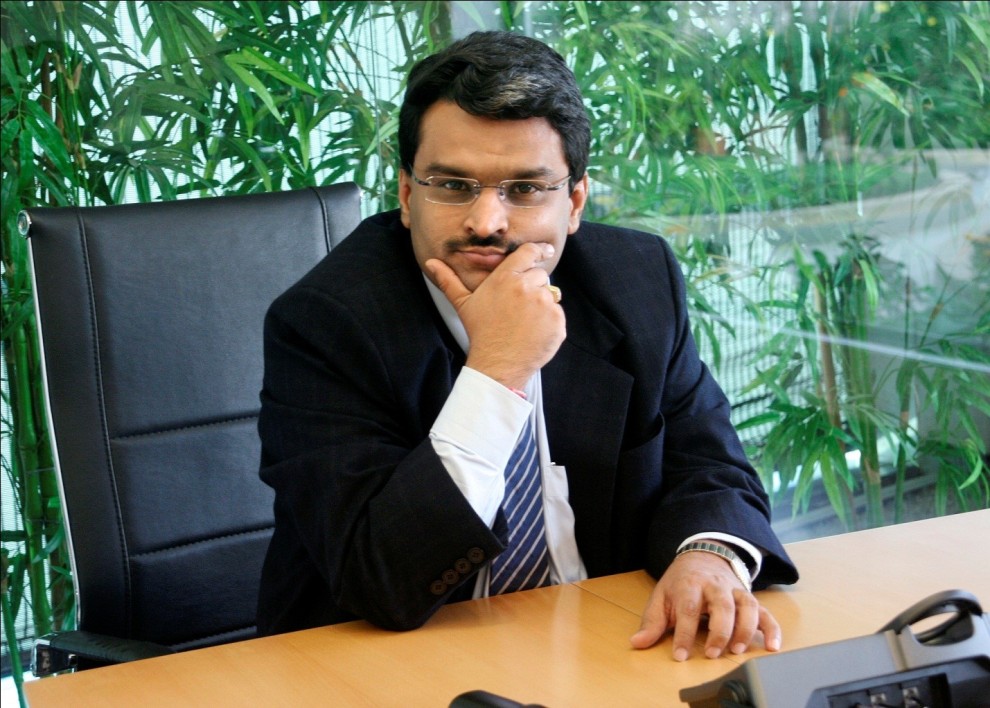 Jignesh Shah And The Establishment Of His Global Empire

The Chairman Emeritus, and Chief Mentor of 63 Moons Technologies Limited, Jignesh Shah, is among the most renowned names in the Indian FinTech Industry. His contributions towards the Indian financial sector manifest his intellect. However, the millionaire was not always as successful as he is today. Born in a middle class, he too has seen hard days. With innovative strategies and sheer hard work, he made it to the top after launching his flagship product Financial Technologies India Limited (FTIL), currently known as 63 Moons Technologies Limited. 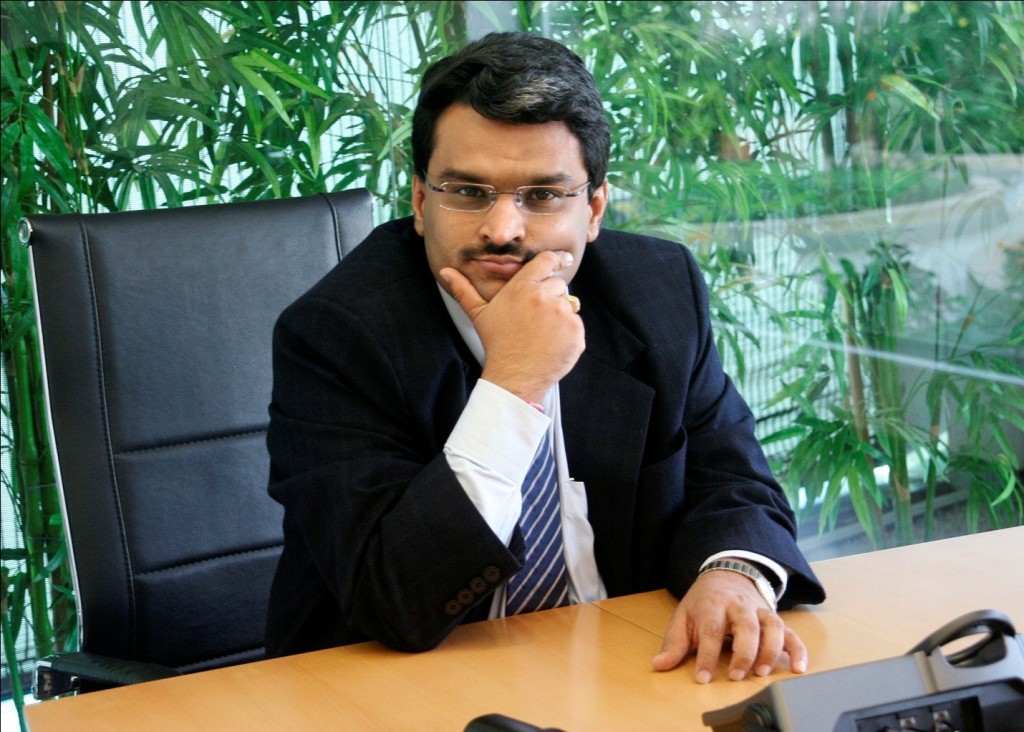 Jignesh Shah is an insightful man who wanted to bring change. While working at the Bombay Stock Exchange (BSE), he fathomed the opportunities that lie in the stock market. He knew that BSE will not give him the opportunities he is looking for, and becoming an entrepreneur is the only thing that will take him a step closer to achieve his dream. After working at the BSE for a brief period of time, he resigned and along with his friend, Dewang Neralla, launched FTIL.

Jignesh Shah’s first step towards becoming an entrepreneur was when he arranged a rendezvous with a few capital market honchos to discuss his strategies and initiatives. After days of demonstrations, he finally ignited the first spark under the Indian capital market. His ideology of earning the profit while creating jobs, promoting and nurturing talent, and offering a high standard of living not only enriched him but also the country. After launching new world-class exchanges like Multi Commodity Exchange (MCX), MCX Stock Exchange (MCX-SX) and the Indian Energy Exchange (IEX), Jignesh Shah created enormous job opportunities across the country. Also, international exchanges like Singapore Mercantile Exchange (SMX), Dubai Gold and Commodities Exchange (DGCX) and Bourse Africa Limited (erstwhile Global Board of Trade) opened up international trade routes for India.

Before our Prime Minister, Narendra Modi, came up with the ‘Make in India’ campaign, Jignesh Shah’s flagship product, FTIL, had already created an ecosystem that narrated the tale of the ‘Make in India’ campaign. His efforts created new-generation markets and segments that are people-centric and have a comprehensive market structure. Also, he created Public-Private Partnership (PPP) model to build world-class financial institutions and modern IP-centric financial markets that were the instruments to change the contours of exchange trading in India and other emerging economies from Africa to Asia.

Jignesh Shah’s Multi Commodity Exchange (MCX) is an epitome. In less than a year, it became the second largest commodity exchange in the world. According to a nationwide survey by the Tata Institute of Social Sciences, MCX created approximately 10 lakh job opportunities in India. ODIN is another initiative that took the world by storm. In the Trading Terminal segment, ODIN captured the second largest market share. It created around 25 lakh jobs in the country, empowering and impacting nearly 1 crore citizens.

The vast empire of Jignesh Shah had tremendous effects on the country’s global economy. His contributions resulted in 1% of the total Indian economy.