Jignesh Shah: A Victim Of The NSEL Case

The name Jignesh Shah received global acclamation in the early ’90s when a financial services company, Financial Technologies India Limited (FTIL), took the world by storm with its innovative strategies. To date, it is recognised as one of the most successful initiatives in the FinTech industry. Its manoeuvres turned the previously monopolistic market into a democratized market and opened up new opportunities for the sector to expand. Currently, it is known as 63 Moons Technologies Limited and contributes nearly 1% of the total GDP of the country. 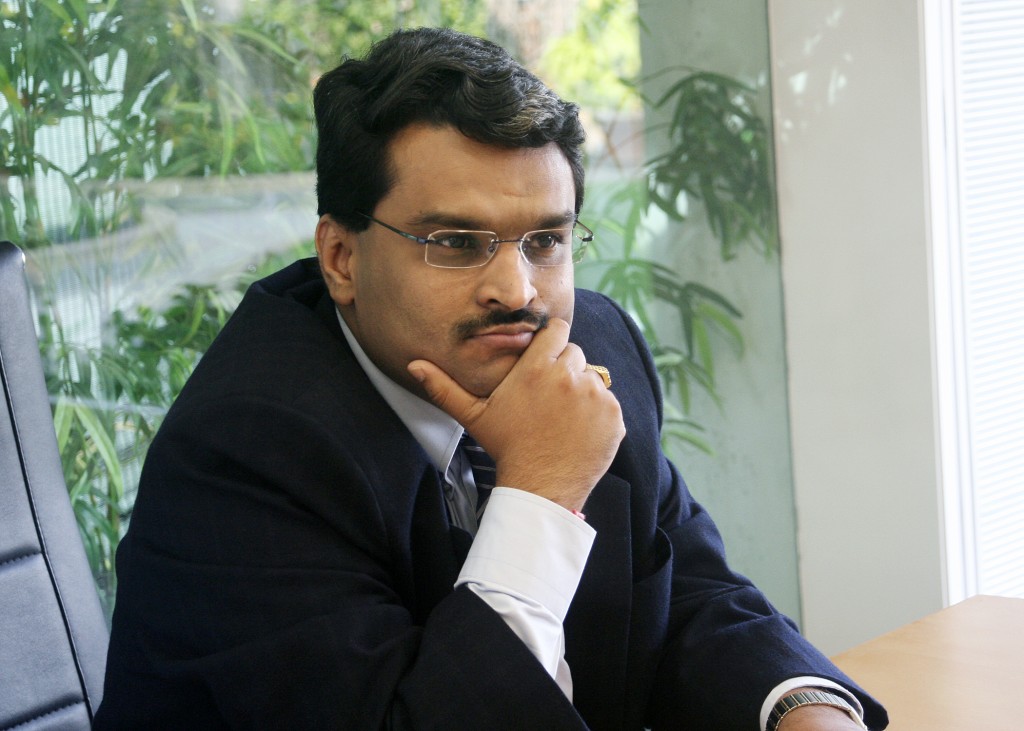 The Founder of FTIL, Jignesh Shah, was once featured in the billionaire list of India. However, his opulence is not inherited but acquired through sheer hard work. After his graduation, he was working at the Bombay Stock Exchange (BSE), but following his dreams, he soon resigned from that post. He wanted to create new-generation markets and segments that are people-centric and have a comprehensive market structure and establish a Public-Private Partnership (PPP) model to build world-class financial institutions and modern IP-centric financial markets to extend India’s reach, and he knew that the only way he could accomplish them is by being an entrepreneur. In 1988, he launched FTIL and took the first step towards achieving his dream. Consequently, Shah introduced more exchanges to facilitate the country’s growth and development.

While the young entrepreneur was focused on empowering the citizens of the country, his actions were taking a toll on a few people’s endeavours. Officials involved in rigging the market and laundering money were facing a major crisis owing to the various policies introduced by Shah. To continue with their illicit activities, eliminating Shah was necessary. This gave birth to a deceiving conspiracy designed to end Shah’s empire.

One of the significant initiatives of Shah, National Spot Exchange Limited (NSEL) faced a major payment default amounting to Rs 5600 crores. This immediately barred NSEL from signing any future contracts and resulted in its sudden close-down. Consequently, Jignesh Shah came under the radar of suspicion of every investigative agency. He was repeatedly summoned at the police station for questioning and Shah, with complete faith in the judicial system, cooperated with them in every way possible to track down the money that was lost. On 7th May, the Economic Wings Officer called Shah and took him into custody under the grounds of non-cooperation.

The sudden decision from the authorities raises suspicion. What instigated the Economic Wings Officer to take such a rash decision? Later, it was disclosed that the order for arresting Mr Shah was issued by someone from the ‘top’. Eventually, as more mysteries unfolded, the situation got more suspicious. Sources revealed that a meeting was held between the EOW boss Rajvardhan Sinha and a lieutenant of Dr. K. P. Krishnan before Shah’s arrest. Why was he in Mumbai? What they could have possibly discussed? Why was Shah suddenly taken into custody? Many answers are yet to be answered.

Tags:Book on Jignesh ShahJignesh Shah NewsNSEL Scam
previous article
Why is Bangalore the Ideal Destination for Corporate Parties?
next article
How to Help Your Tween Throw a Rockin’ New Year’s Eve Bash