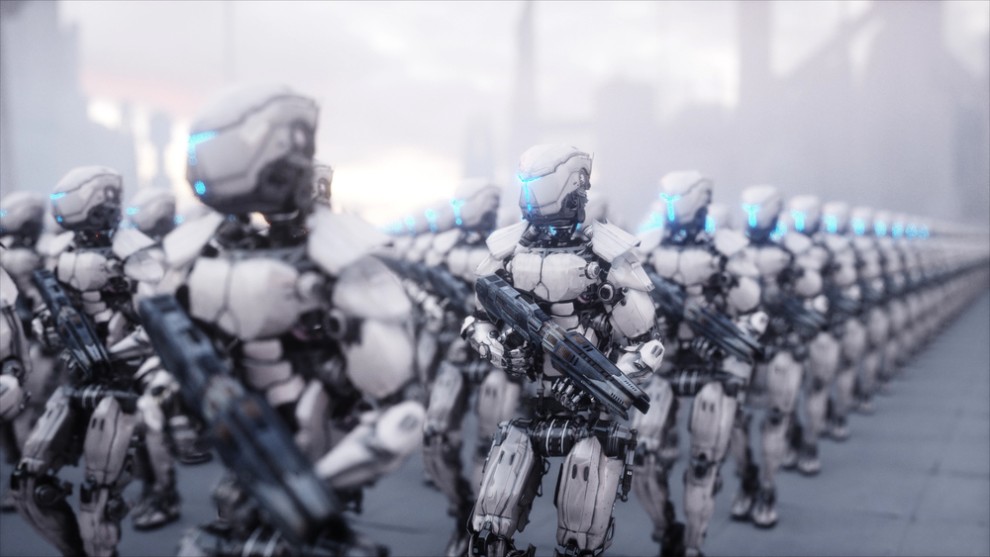 Is Your Job Soon Being Taken over by Robots? Find out in this List

Robots are having a transformative effect on the labor market in the US and elsewhere and while automation and artificial intelligence will create millions of new jobs, several industries will adopt automation like self-driving cars and trucks over the human workforce. According to analysts at IDC, “35% of leading organizations in logistics, health, utilities, and resources will explore the use of robots to automate operations by 2019.” After all, robots are calculative, efficient, and obedient, and unlike humans don’t get tired, emotional or sick.”  The sectors that have witnessed the most dramatic workforce replacement by robots include:

While Amazon continues to employ thousands of human warehouse workers to pack and ship its products, the workforce is slowly getting replaced with robots. Amazon after buying a robotics company called Kiva Systems in 2012 for $775 million (£632 million) has already deployed 45,000 robots across 20 fulfillment centers and the numbers are increasing dramatically ever since.

You know how we see security at the cost of sacrifice, whether it’s guarding a jewelry store or a nation. This perspective is soon to change in near future with the deployment of robots for the protection of humans. According to statements made in 2014 by U.S. Army Gen. Robert Cone, U.S. Army will replace one-fourth of its combat soldiers with robots by 2030.

From performing easy tasks like cleaning the floor and washing toilets to cleaning pet hair more efficiently than an expensive vacuum, robots are taking over the role of housekeeping with an increasing force. More than 15 million homes alone, have bought house cleaning robots like the Roomba 980, iRobot and Scooba 450 for their daily housekeeping chores.

Robots not only perform a better disposal of the bombs but also minimize the risk of endangering human lives. As a result, many of the 450 bomb squads in America use robots to sniff out explosives and dispose of them. With controller as simple as Video game controllers, army officers are using robots like original Pack-bot bomb disposal robot to dispose off dangerous explosives.

Writing has often been appreciated for it unique human touch but robot journalists are changing that perception by producing quality articles that are as good as a seasoned writer. Although reviewed by a human editor, robot journalists like Xiaomingbot are producing up to 58 articles per day for the news syndication service called Toutiao. Although by using Artificial Intelligence, the robot journalists do gather more information and at a quicker speed than humans, Brynjolfsson, however, points out that the robots still lack relative creativity and are far from writing fiction.

Besides fields like journalism and others mentioned above, robots are also taking over roles such as bartending, customer care, agricultural tasks like sowing and feeding the crops, retail assistance, fast-food workers, tellers and clerks, truck driver and pharmacists. Although the day to day activities done by robots in these sectors are still being monitored by human managers and directors, the increasing automation and integration of AI-powered bots are creating a huge disruption in the global economy and will require an equal creation of new jobs to balance the brewing change.