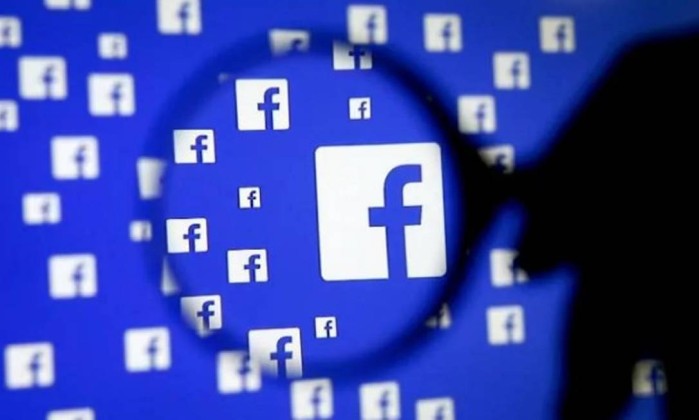 The numbers of people that use Facebook each day is staggering, and with so many different languages being spoken on the social media giant in a mind-blowing number of conversations, ensure that a programme has had to be developed that translates these conversations. There are 4.5 billion automatic translations each day, and Facebook has now made a change in the process so that they are all processed using neural networks. In the past, Facebook had been using a phrase-based Machine Translation model.

The original Machine Translation model works to a certain degree but there have always been problems that the everyday user has seen, where a translation doesn’t read quite right. Facebook announced in a blog post that they have now switched to the new process, a more advanced method than machine translation. The blog post stated, “Creating seamless, highly accurate translation experienced for the 2 billion people who use Facebook is difficult. We need to account for context, slang, typos, abbreviations, and intent simultaneously.”

The Differences between Machine Translation and Neural Networks on Facebook

There is one major difference between the machine translation model and the neural networks that are now being used by Facebook. That difference is the attention span of the translation process. The machine translation used a phrase-based approach, translating individual words and phrases in order to translate the sentence that has just been typed into the social network. The new system of neural networks doesn’t translate a word or phrase at a time, but instead it looks at the entire sentences at a time, using a long short-term memory network, a machine learning component that allows Facebook to translate looking at the context of a sentence, rather than just word-by-word translation.

The benefits will be huge to Facebook and its users as there is immediately a clear difference between the old technique and the new processes in terms of accuracy and taking into account the context and each sentence as a whole, rather than the old word by word approach.

Of course for some languages there isn’t a direct word that corresponds with the target language. This is where problems have appeared in the past, with the old approach. The neural system will generate a placeholder and search for a relevant word in an in-house dictionary that is constantly being added to from within the Facebook program. This ensures that slang words, abbreviations and other shortcuts will be translated into their intended meaning and full word.

Despite the advances of Facebook translations and other forms of AI translations over recent years, nothing really compares to the good old fashioned human translation process. For everyday translation, such as the processes and immediacy of something like Facebook, that so many of the World’s population uses at a glance throughout each day, this new approach to translation through automatic use of neural networks is probably the best route to take. For larger projects, and those with a requirement for complete accuracy, such as legal and medical documents, or literary translations, using a specialist translation company with expert, human, translators, is still the best approach. Using traditional and methodical methods produces effective and accurate results.