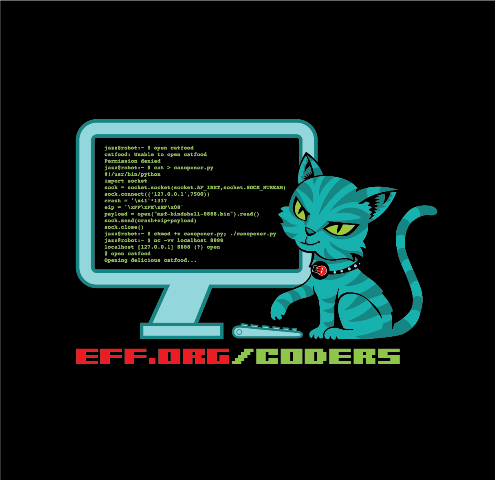 Even though the delay is now official – ICD-10 won’t be fully implemented until October 2015 – we still encounter coders every single day who want to know all about the changes it will bring.  How will it be different from ICD-9?  How will it be similar?

Preparations for this massive new code set can be overwhelming, so we want to make sure you have the best information resources available to help cope with the upcoming shift.  Whether you hire coding and review services from an established home health consulting company like ours, or just need to train your employees on parallel coding, we’ve got you covered.

Here is a guide to some of the most important changes and consistencies regarding ICD-10 and ICD-9:

In ICD-10, coders will have a much greater flexibility for specificity – they can designate, for instance, laterality (right side vs. left side), plus a host of other modifiers.

This allows for a greater specificity of coding, making billing and data collection much more specific over the long run, and enabling greater analysis and decision-making capability regarding large-scale concerns like public health and epidemiological research, and strengthening individual hospital and clinic’s abilities to make clinical decisions, weed out fraud and abuse and establish effective payment and claims processing systems.

In fact, there are almost 70,000 diagnostic codes in ICD-10; that’s almost five times as many than there were in ICD-9.  However, it is not just the diagnosis codes that are expanding – the entire code set has gotten much bigger.  According to the CDC, there are 19 times as many procedure codes in ICD-10 as there were in ICD-9.  That means that instead of 3,824 codes, there are now 71,924 codes.  That’s a huge change to absorb.

When it comes to ICD-10-PCS, the codes will be seven characters, all of which can be either alphabetical or numerical, though they will only use the numbers 0-9 and letters A-H, J-N and P-Z.

The reason for this was to stratify inpatient hospital procedures so they could be easily told apart, make room for future expansion (so as technology and practices progress, the coding world could adapt as necessary,) standardize terminology according to current practices and try to establish a uniform standard of code consistency across chapters.

These are all major pain points for coders using ICM-9, so they are welcome developments, but it doesn’t take away the Herculean scope of efforts required to implement ICD-10.

Unfortunately, the health care coding world’s needs were just too great to make a transition easy from ICD-9 to ICD-10.  There won’t be any clear mapping from one to the other; though some codes will have clear, one-to-one correspondences, many others will have no correspondences at all, or several one-to-many, many-to-one or many-to-many correspondences.

The National Center for Health Statistics has launched what they call GEM files – or General Equivalency Mapping – to try and help, but their usefulness is limited to only those codes with any kind of correspondence.  You can read more about these GEM files here.

ICM-9 just didn’t have the framework to accommodate the fast-moving, revolutionary pace of changes to the practice of medicine in the modern world.  ICM-9 was hopelessly out of date, and unable to adapt to the discovery of new diseases, the development of new treatments for existing conditions, and the invention and deployment of new technologies.

Though the WHO plans to release ICD-11 in 2015 (and many countries around the world have already been using ICD-10 for years) the implementation of ICD-10 in America will give healthcare organizations plenty of flexibility going forward, and, according to some experts in the field, may allow America to eventually skip ICD-11 entirely and go straight to ICD-12 once that is released several years from now.

Gabe Coeli has recently studied the art of coding and the changes of the ICD system that will be taking place in October.