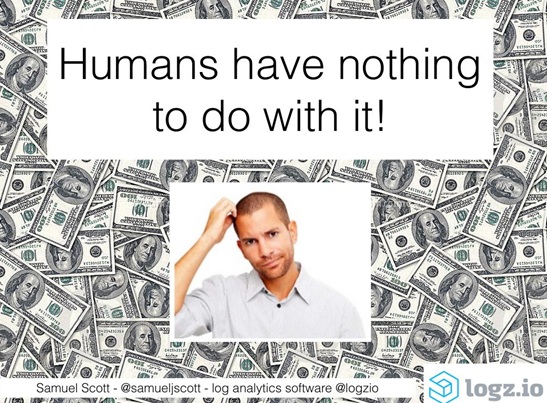 How To Stop Losing Money To Online Ad Fraud

Samuel Scott, Marketing communications manager of Logz.io company specialized in creating programs for checking and analyzing server log files in SEO purposes, explains the specifics of the Internet ad fraud and shares his experience on how an average advertiser can avoid unnecessary risks.

Every year western companies report losing about $ 6,3 billion of the official advertising money due to an ad fraud. The main reason here lies in users’ misunderstanding of an impression and its implications.

Unfortunately today most advertisers still think that every single impression corresponds to one-time ad viewing performed by one real customer-to-be, which is absolutely wrong! In fact, it’s nothing but a machine-to-machine talk: a browser tells a specific bot to «view» an ad just once. That’s all. 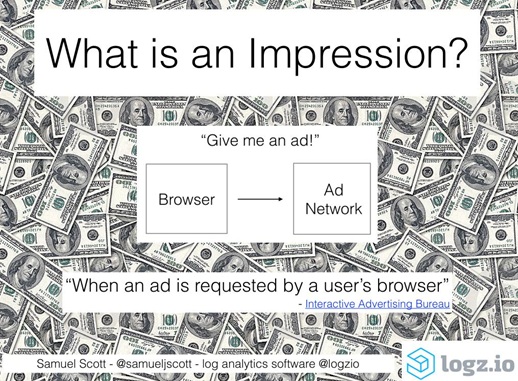 In other words, 100 000 impressions in a campaign report mean your browser «asked» for the ad network’s help 100 000 times. In this regard absence of the human control promotes the ad fraud spreading.

Most impressions are rarely seen by people. The exact statistics hardly exist, but according to the Bloomberg, 20% of your ads have never been viewed by real users. In the same time MediaPost states that the same index reaches 85 %. Moreover, that percentage varies in different countries and ad networks.

Why people can’t see your ads

Schemes used by some publishers to increase their profit:

Mentioned above dishonest methods let only 8% online display ads be viewed by real people. Rest 92% make a reliable source of easy income for ad networks, promoting agencies and boosters, while the advertisers are done. 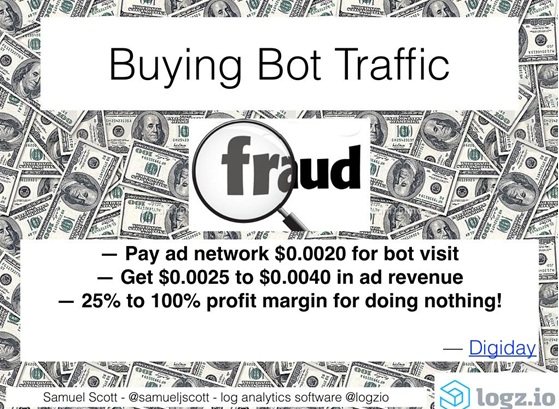 A Few Ways of Protection

If you want to get more info concerning the ad fraud, the following webinar is right for you. Tags:analyzingcompaniesimpression
previous article
Meet A Valuable Asset To The Hotel Management Industry Today!
next article
Usage Of Rubber Adhesives For Industrial and Other Purposes 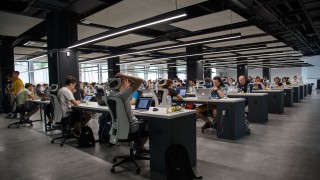