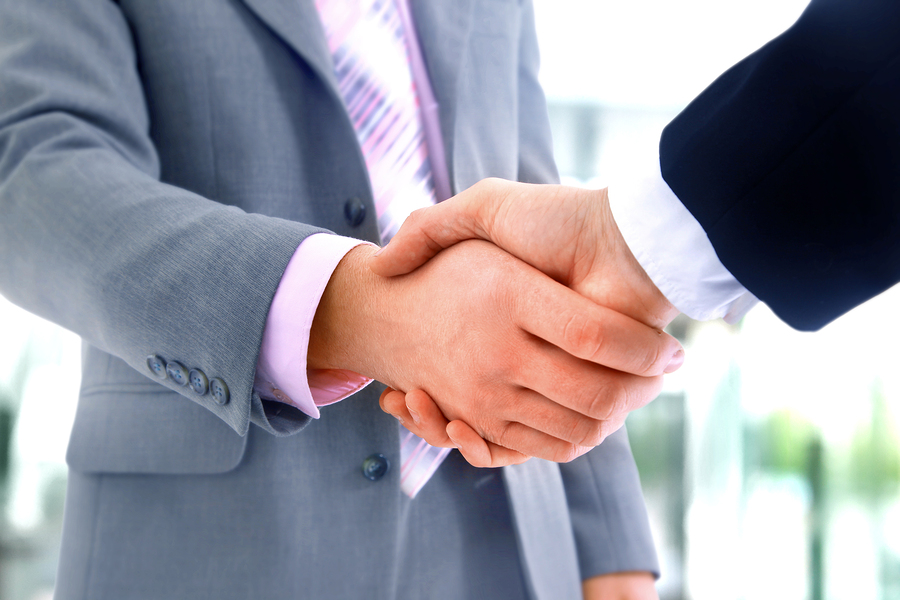 How To Solve A Dispute With A Business Partner

To create favorable conditions for repairing, nourishing and preserving primarily to correct interpersonal relationships in the future after resolving a dispute, or to continue beneficial business relationship with business partner, never make a mistake to seek for the solution of the dispute in mediation rather than in court.

Mediation is a process in which two or more opposing sides in the dispute have shown goodwill to voluntarily settle the dispute through negotiation and through the neutral third party mediator.

Even in the very definition of Mediation, this alternative procedure of dispute resolution essentially differs from court proceedings, so these two procedures should not even coincide.

Unlike judicial proceedings mediation is more conservative, mediation is a procedure that allows a more creative way of finding a unique solution to a contentious relationship guided primarily by the interests of the parties.

Will this issue be better resolved in court or in mediation depends on what our personal position on approach to solving a dispute is, or whether we are an established firm that has the right to take the case to court, not to giving an opportunity to the other side to speak up. This often occurs when we are guided by the desire for revenge, or there is some other reason for such a behavior.

So, one has to recognize the personal and view on the opposite side to recognize the essential element of any controversial relationship – conflict, and then make the right decision on how to resolve the dispute.

These are things that must be considered before one decides to take that step.

Since mediation is a method of alternative dispute resolution it is a relatively new procedure in regard to judicial proceedings. However, it is still insufficient when it comes to successful resolution of all kinds of disputes, the important thing is knowing that everyone has a democratic right to decide how it will proceed to resolve the dispute. You are the one who decides how to end the problem.