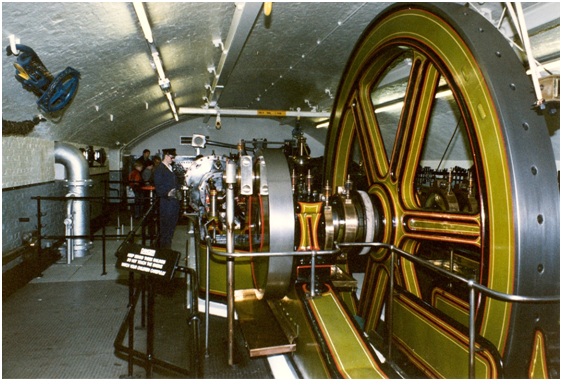 How Technological Change Can Benefit Our Lives In Every Way

Whether at the airport or supermarket, our lives are becoming increasingly automatic. For the employees that previously checked our boarding passes, passports and scanned our shopping, our jobs are also being transformed by technology, which can present challenges.

The impact of automation

The Bank of England’s chief economist presented a speech assessing the impact of technology on the British labour market. Andy Haldane predicted over the next two decades 15 million jobs could be at risk in the UK, with an additional 80 million in the US.

Technological advances have transformed the way we conduct business and work, with some skills of employees becoming obsolete. People have been anxious about new technology and fearful of job replacement since the industrial revolution.

The evolution of computers

We are reliant on computers like never before. Ensure your computer is thoroughly protected with endpoint security, such as that found at https://www.promisec.com/.

Technological change has previously occurred, but recent innovations mean computer programmes and machines now take on tasks that only a human could previously complete.

Machines have progressed from purely completing blue-collar and manufacturing roles to now performing white-collar, previously secure roles. At first, technological change only affected predominantly physical, repetitive and simple tasks but more recently computers have been completing more complex roles, such as call centre work, underwriting and bank clerk work. Another upcoming trend is the rapid momentum of technological innovations. The processing power of computers has exponentially increased, doubling approximately every two years, and looking likely to escalate in the future. 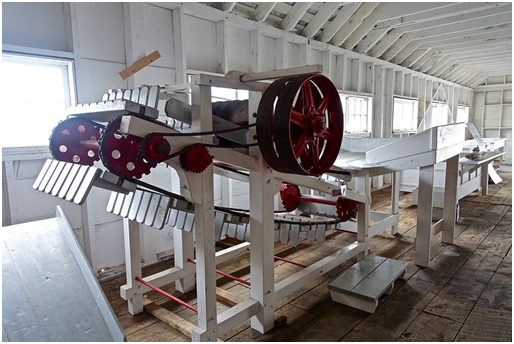 How strongly the economy copes depends on the ability to adapt to emerging technology and provide training opportunities for the workforce. From redundancies throughout the 1980s and 1990s, the lesson learned is to enable those that lost their jobs to develop new skills to fill newly created jobs. The government needs to make it easier for businesses to provide additional training to meet the increasing demands of an uncertain labour market.

Managing the aftermath of automation will be a significant undertaking, and the changeable atmosphere technology creates will force the UK to modify its entire education system. By merely taking exams to apply standardised methods and recall facts, emphasis should instead be applied to teamworking and communication, rather than skills a computer can achieve much more efficiently.