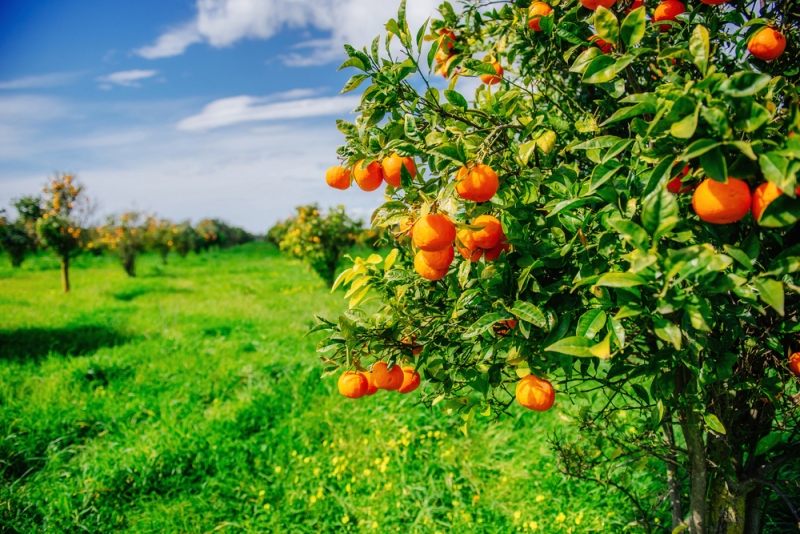 The corporate world is responsible for many of the planet’s environmental issues. These issues include pollution and deforestation, so it’s nice to hear about companies that are doing something to atone for the misdeeds of others. Take Fruitful Office for example.

Fruitful Office is not one of the world’s major corporations. Far from it. They are but one of the millions of SME’s dotted all over the globe. But they are an SME with a conscious awareness of what is happening to the environment. What’s more, their ethical approach to their business operations acts as an example to other SMEs showing what can be done to ease environmental worries.

The fruits of their labours

Fruitful Office (FO) supply fresh fruit for businesses to give to their employees. That in itself is a commendable goal. It lowers stress levels and improves the health and well-being of the lucky workers who receive this benefit from their forward-looking employers.

FO has a policy of sourcing as much of their fruit as they can from local suppliers. They also seek out suppliers who have active, environmentally friendly values. Local sourcing means that over two-thirds of their supplies come with a low carbon footprint. It would be 100% but for the fact that some fruits cannot be grown successfully in a European climate.

Offsetting sourcing from Africa through their tree planting program

Some of the product has to be shipped from Africa, but FO doesn’t just accept that without doing something about it. The something that they do is to follow a fruit tree planting program that they initiated several years ago in Malawi with the agreement of the Malawian government. They now plant one new fruit tree for every single basket of fruit that they sell.

All the trees they plant are fast growers. They include trees that bear guava and papaya which reach maturity within three to five years. Not only do they bear the fruit that FO harvest, but they also help to produce oxygen, and their wood provides fuel benefits to the local population.

When measured between the months of July and September in 2015, this tree planting initiative was responsible for the rooting of just under 106,000 saplings. Fruitful Office now has plans to begin planting in the deforested region of Muzuzu.

Tree planting is far from the end of the environmentally friendly attitude that FO take. The baskets that they supply their fruit in are constructed using 99% eco-friendly biodegradable wicker. They are hard wearing and have a long service life, thus keeping packaging waste as low as possible.

The transparent covering used to protect the fruit in its baskets is all biodegradable too. The paper tags and linings are also completely recyclable. Even their administration runs on the same ethic. Rather than having a significant paper trail covering their dealings, they make best use of electronic data by issuing paperwork in the form of paperless PDFs. They even ensure that all delivery routes are mapped out in the shortest most economically friendly way.

Last but by no means least, any excess fruit that FO end up with is repackaged and sent to charitable foundations and zoos.

So, not only are Fruitful Office’s products good for the health and well-being of workforces in the countries they operate, so too is their business model and the way they do things. If more SME’s followed their example, our global environment would be under less of a threat.