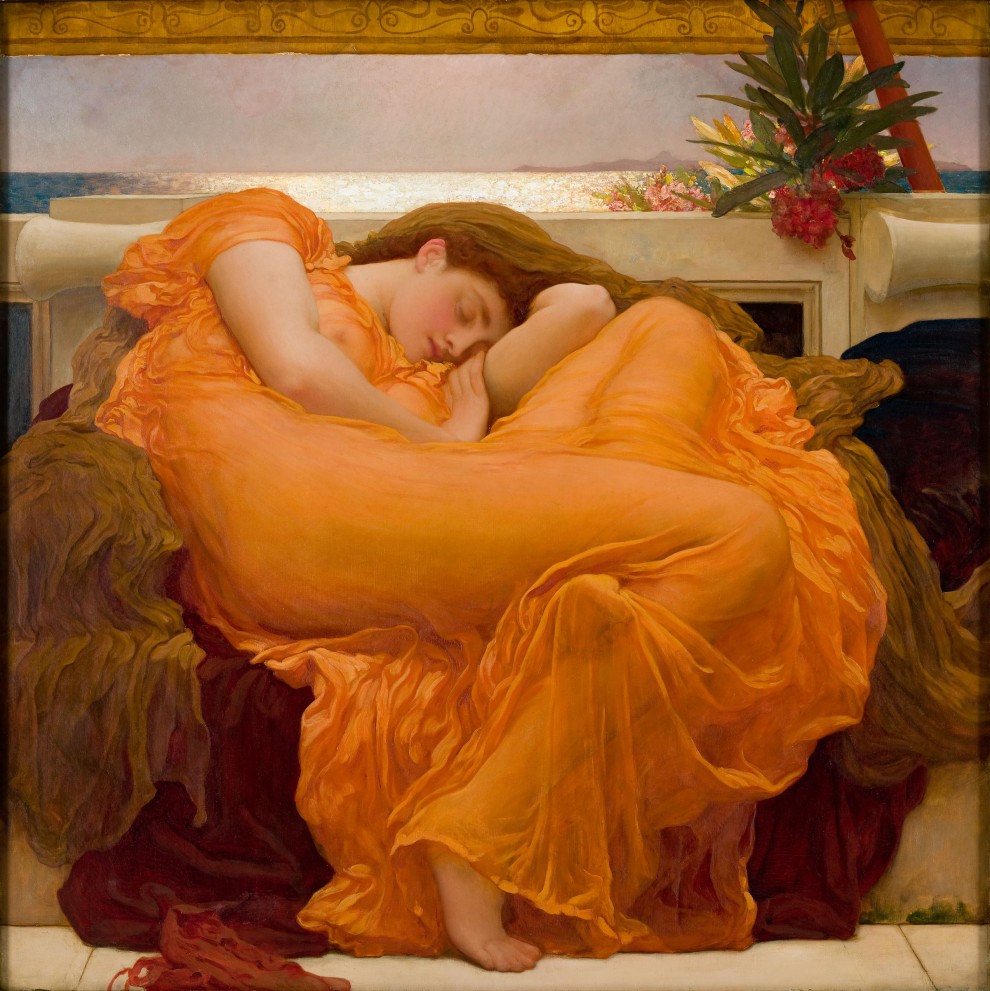 How Sleeplessness Can Affect The Eyes

While most people have heard of a stroke, few know what it actually means, and even fewer understand that a stroke can happen anywhere—even in the eyes. What doctors define as a stroke is an interruption of the blood supply to the brain or a nerve. When a person has a stroke in the brain, the areas that control speech and movement in the arms and legs are most often affected. However, when a person has a stroke in their eyes, there can be a total loss of vision known as Anterior Ischemic Optic Neuropathy (AION).

The Eye and the Brain

The eye has been compared to a camera many times in an attempt to explain its mechanisms and functionality. When light enters the eye, it enters through the cornea and pupil, which act like a camera lens. This light is focused in the inside wall of the eye, known as the retina, much like the film in a camera is exposed to light. The image from the eye is sent to the brain along the optic nerve similar to the way a cord transfers the image information from a camera to a television or computer.

In this cycle of vision, the most important part is the transmission of electrical signals as information along the optic nerve to the brain. Without this nerve, the electrical signals that compose the image remain stagnant and the brain receives nothing to interpret.

The Optic Nerve and Sleep

Now that the importance of the optic nerve has been established, the disruptions that can cause interrupted function, such as a lack of sleep, are much more ominous. When a person experiences a lack of sleep, there are many issues that can occur in and around the eye.

Dark circles, bags, popped blood vessels, and muscle twitches are all symptoms of sleeplessness caused by a buildup of fluid and blood around the eye. This collection of liquids blocks blood flow carrying oxygen and essential nutrients throughout the eye. The block, also known as ischemia, can eventually kill a nerve. When ischemia occurs in the optic nerve, the initial results include a stroke to the optic nerve and ensure a severe reaction that results in the blindness that is referred to as Anterior Ischemic Optic Neuropathy.

How Much Sleep Do You Need?

For optimal body function, the National Sleep Foundation suggests that adults should be sleeping six to nine hours, while the recommended amount for children and teens is seven to twelve. For people who experience lack of sleep on a regular basis, the absolute minimum amount of sleep their body can accept and still continue to function is five hours each night.

The simplest sleep remedies to ensure more sleep and better sleep include avoiding stimulants like coffee, cigarettes, caffeinated tea, and electronics. Adding more physical activity and eating a healthy diet are also helpful preliminary steps to ensure your body falls asleep quickly and stays asleep for the appropriate amount of hours. There are also many herbal remedies, including teas and supplements with chamomile, lavender, valerian, and ashwagandha. These remedies flush out harmful chemicals that prevent sleep, and instigate the creation of sleep inducing hormones.

Some doctors also prescribe sleep aids, but these often cause dependence and have other negative side effects. The best path to proper sleep is the natural one.

Dealing with insomnia and sleeplessness on your own can be daunting. Your brain and body functions are compromised leaving you feeling depressed and defeated. Don’t work through this issue alone. Seek out the help of your doctor, a therapist, or even a naturopath to ensure you have support during any treatment of sleeplessness.

Tags:Sleeplessness Can Affect The Eyes
previous article
Finding A Reliable Industrial Construction Contractor
next article
4 Basic Principles Of Marketing and Its Role In Business Growth