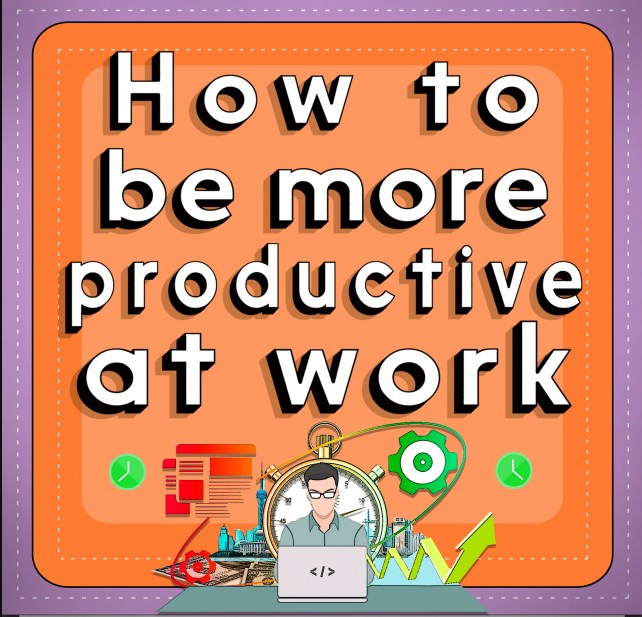 How Multitasking Is Literally Counterproductive

In the infographic, you’re told to stop multitasking but do you know why? It turns out that multitasking can make you 40% less productive than focusing on one task at a time (wasting 16 hours a week!) according to research by the American Psychological Association (APA) because of the time it takes to get reacquainted with any task when you are switching back and forth.

The APA also reported that only 2% of people are able to multitask efficiently, but they are the least likely to attempt it.

There are three main types of multitasking, each of which will reduce your effectiveness and leave you mentally exhausted.

How to stop multitasking

One way to stop multitasking is to create a schedule, perhaps using specialised software like that offered by Timewax, and stick to it. If you know that one task will take you two hours then block off two hours for that task and a ten-minute break at the end to recover.

Another is to batch similar tasks on a big project together so that you are more focused and less likely to jump to another task. For instance if you’re organising a corporate event, separate the tasks by type of work (i.e. making arrangements with hotels, conference centres, and transport providers, checking in on speakers about their presentations, following up on RSVPs as three separate tasks).

What did you think of this research on multitasking? Are you making an effort to stop multitasking? Let us know in the comments below.