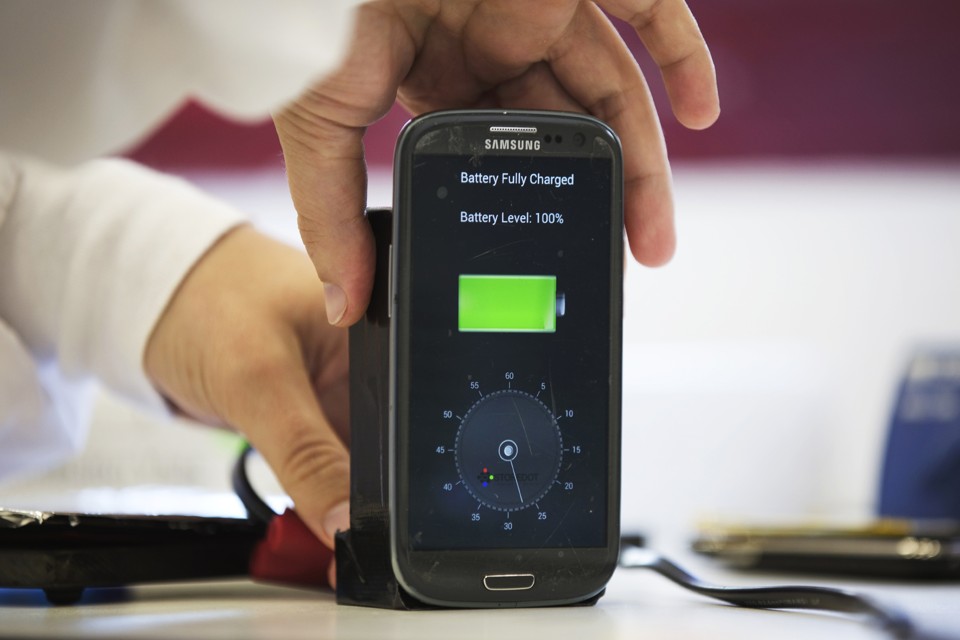 For app developers, the only way they make money from free apps is by adding some advertisements. As an example, iOS devices are served by an advertising system called the iAd. It is designed to deliver rich-media advertisement for average users. IAd delivers relevant ads based on specific user characteristics, such as gender, location and age. There are two essential metrics that we need to consider, hits and impression. Both are used to define whether advertisers could get views from potentially interested users. Ads in mobile devices should be engaging and encourage users to tap them. The app will ask some basic information, such as age. Location information could be gathered from the device’s GPS module. The type of apps installed could also provide information about users’ preferences.

In general, developers could simply join the network to allow them gain profit through some commission, when the ads is seen or tapped. Unfortunately, the whole process could have an effect on one factor that is essential for any mobile device that is battery life. The whole thing could drain the battery life and this is a bad compromise for ads that not everyone is glad to see. In general, there are not many things users can do to prevent themselves from having shorter and shorter battery life. Both Google and Apple discourage the use of ads-blocking apps, because it would mean reduced revenue for them. It means that users should choose apps that don’t include intrusive ads. Some apps actually have no ads at all and they are developed genuinely to provide service and information for users.

It is important for smartphone users to review their apps and check whether they have caused battery wastage. Installing new apps are very easy to do and it is important for us to keep track how many apps that we should install. If we want to avoid getting ads, we could choose paid apps that don’t have ads at all. There are obvious advantages of using paid apps, we will be able to save our battery live and we won’t be exposed repeatedly with ads. Users have the opportunity to review their apps before installation. In this case, we should avoid installing apps that require location-based information, if they don’t seem to have a necessity to do so.

Developing an app takes time and money. These people are professionals and they can’t work without being paid. In fact, the whole mobile software industry relies heavily on advertising, because people are more likely to install free apps. Even so, it doesn’t mean that they could ruin the seamless experience of using a smartphone by adding intrusive ads. Users should feel that they still get good usability from apps and games they install. Advertisements could actually be designed to provide value, if not, they will become emotionless and lack engagement. For common users, the presence of ads is something that they need face, at least as a “payment” from using these free apps. 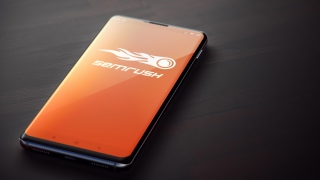