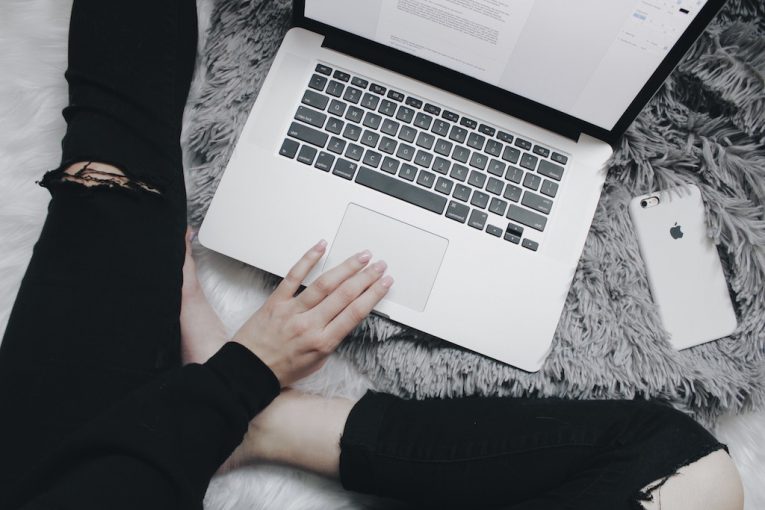 How Long Have You Been Looking for Virtual Honest Jobs, or Careers?

I myself received the News Letter called ” The Rat Race Rebellion it is a weekly news letter that list real jobs, legitimate jobs offered through real companies and includes jobs for freelancer positions, as well as informational material on the virtual work arena.

There are broad spectrums of work; from translators, writers, high-tech, transcriptionist, graphic artist, proof readers, web designers, the list goes on and on.

Some work requires experience some are entry level.

Now a little about myself and my whole point on implementing this wonderful news letter that even I get.

In 2003 I met a wonderful man who I later married. He happens to be a soldier, one who enables us to be free, fights for our country risking his life for the people of AMERICA.

Learning how it felt to be emotionally involved with a soldier who is not home all that often, I discovered that his time home was precious to me. There were to many days where he could come home for lunch, or out of the blue got the day off, had I been working a regular job those treasured moments together would end up being time devoted to a job that more than likely I would have hated.

Anybody who is married to a military spouse can relate, one week you live here. And, the next month you can end up living some where else if not in another country.

So my point to all of the above is I bascially spent two years looking for some sort of listings from some where, someone that wasn’t out to scam me out of money.

Two Years Later I finally found those people who help you get leads to apply for a position that are real.
The two people who have an outstanding reputation are : Michael Haaren and Christine Durts!

They also have a book out called the 2nd Commute it’s a great book I have that as well.