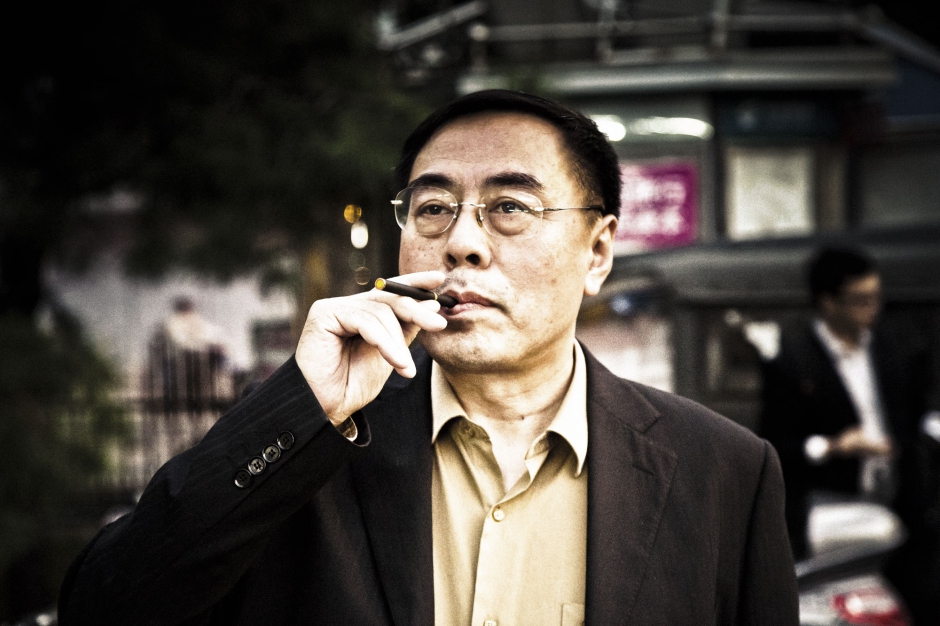 How Hon Lik Invented Electronic Cigarettes, And Why He Did It

Not many people have heard of Hon Lik, the man who invented electronic cigarettes 12 years ago. Given the way these devices have taken the world by storm, it is a shame that not much publicity has been devoted to the brains behind them.

A pharmacist from Shenyang, China, with a predilection for electronics, Hon was a heavy smoker who desperately wanted to kick away the habit which killed his father. According to interviews he gave to The Spectator and The Guardian in the UK recently, Hon had tried everything under the sun to stop smoking without much success. He was smoking two packs of cigarettes a day and he knew he was probably going to die unless he quit. But that was easier said than done. He tried cold turkey a couple of times but it failed, and nicotine patches were no good as they failed to replicate the rush he derived from smoking.

Since Hon was good with electronics, he embarked on creating a device which could emulate the effect of smoke without a fire. The lab where he was based had enough supplies of pure nicotine, which he wanted to find a way of vaporising instantly. He started with ultrasound, then later turned to a heating element.

His first machine was excessively big, so he worked on creating a smaller model, and in 2003, he patented a smaller, more practical device. Hon Lik knew the device would be revolutionary, and he wasn’t wrong. After a slow start in China, the e-cigarette gained momentum and has become very popular, with some terming it as one of the greatest inventions of all time. 12 years later, there are numerous types of electronic cigarettes, some of which are reviewed in this ultimate e-cig guide.

The rest, as they say, is history. Electronic cigarettes have become so popular around the world that they have become the single, largest threat for Big Tobacco. The devices are easily the number one method by which people are quitting tobacco. In the UK alone, at least a million smokers credit e-cigs for helping them quit. It is therefore safe to say that Hon Lik will probably become the biggest life saver of all time.

Mr. Hon, though, plays down his achievements, claiming he is neither a celebrity nor an overly wealthy man. He says he lives in a normal house and drives a normal car, and that he was already well-to-do after working for a smaller but successful company in the past. The company he had set up with a fellow Chinese investor, Dragonite, sold the patents for $75m in 2013 to Fontem Ventures, a subsidiary of UK’s Imperial Tobacco which is based in the Netherlands. Hon received a tiny fraction of the money, although he now works as a consultant for Fontem.

So did he manage to quit? Not really, because he occasionally smokes so as to check the flavours in his vaping devices. Hon Lik will definitely be considered as one of the most important people of all time.